Leave it to Beyoncé and Jay-Z to make us love sick with envy less than a week into the new year. In September 2018, Queen Bey confirmed that the couple had renewed their vows at some point in previous months.

“At 36, I became a new mother of 3. I breastfed twins. I renewed my vows with my husband of ten years,” she wrote in a note on Instagram. But until recently, that’s all we heard about the super-secret ceremony.

Finally, thanks to social media, we have been given a glimpse of their special day – and more importantly, the dress. In a post documenting her 2018 year in review, Bey shared an image from the vow renewal ceremony.

The “Victorian style” bridal gown was designed by Israeli couturier Galia Lahav, and according to Elle, is believed to have cost around $15,000. Made to order, the ‘Thelma Gown’ is an off-the-shoulder, mermaid dress with lace detail and an elaborate vintage ornament at the bust. 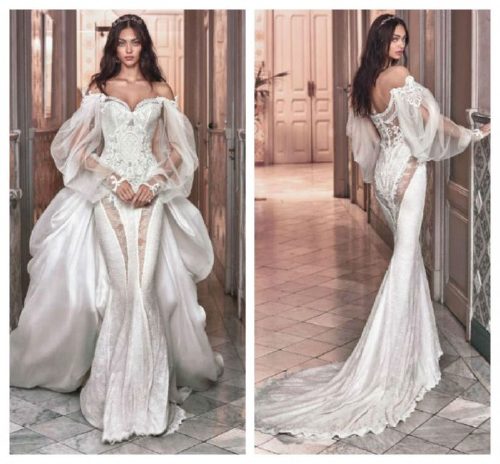 It features billowy sheer sleeves and sexy sheer cutouts along the front and backside (naturally).

Showstopping would be the best way to describe it. And, honestly, would you expect anything less?

According to Galia Lahav, the vow renewal ceremony took place in June 2018. From intimate images spotted by fans during the On The Run II tour, the couple’s children, Blue Ivy, 6, and twins Rumi and Sir, 1, were also attendance. Jay and Bey have been together for nearly 16 years and married for 10. Cheers to the happy couple! 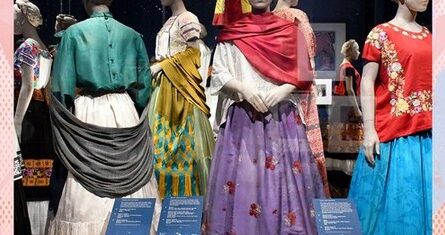 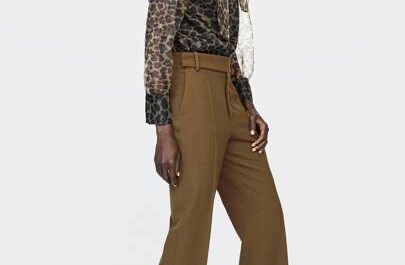