When I was a kid, you either fell into one of two gaming camps; you were either on team Nintendo, or team Sega. If you were a Commodore or Atari kid, you couldn’t join either gang. So, obviously there were playground arguments over who had the best games, better graphics and some jealousy when one game came exclusive to one platform and not the other. I remember long battles in the snow over who was a better character; Luigi or Knuckles? Ah, those were the glory days. 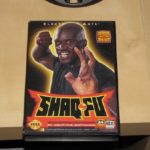 So, we’ve already taken a look at some of the worst games to come out of Mario’s house in a previous post, but what about the Genesis? They had some duds too that made watching paint dry seem preferable by comparison. 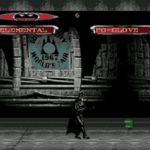 In today’s gaming landscape, you’re guaranteed that if you pick up a game with Batman in the title, it’s gonna be good. Realistically, we’ve been spoiled with Lego Batman Batman: Arkham. This wasn’t always the case.

While this game was a decent side scroller on other platforms, the Genesis port had a shitty control scheme, that led to delayed fight actions, and had you swinging seconds after the enemy hit you. It was frustrating. 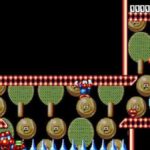 Combining the idea of a secret agent frog, with a love of the James Bond series should have been a win. But it wasn’t. It was entertaining in the moment, but the novelty wore off fast and it was just a colourful way to pass time for kids. 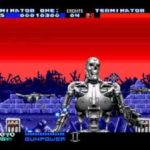 It’s odd that a game based off of an epic movie, could suck so hard, but that’s how the cookie crumbles, I suppose. Where the game went wrong is how it was converted from an arcade game to the Sega Console. The hardware inside the Mega Drive/Genesis wasn’t capable of scaling the images, so in some cases, figures and backgrounds had to be redrawn manually, leading to perspective and size issues. 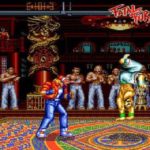 Fighting games are generally a win-win situation for a console. Coming out as a contemporary to Street Fighter II, this martial arts tournament game couldn’t compete with the SFII gameplay style and didn’t offer anything new to the genre. 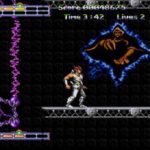 When it comes to sequels, you can’t just retread the first one, slap on some new enemies, polish up the graphics and call it a day. This side-scroller was incredibly popular as an arcade games and made Capcom some coin, so it makes sense that a sequel was ordered. But it wasn’t long enough, or different enough. It was merely meh. 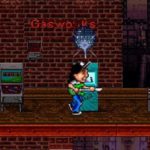 Considered one of the worst games of all times, this game based off of the SNL skit/movie wasn’t all about the “party time” and it certainly wasn’t “excellent.” It sucked. All you did was move across the screen and hit stuff with a guitar. 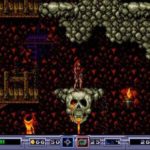 While it sounds like it should be an X-Men game, it’s based off of a different comic property. The Malibu Comics issues ran in the late 80’s and 90’s, and starred 6 mutants who were gathered by a cyborg professor to inspire the survivors of a nuclear war. In the game, you chose between a male or female mutant, and tried to fight the big bad. It wasn’t worth the money. 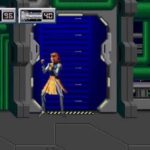 This game was a spinoff of Eternal Champions; a fighting game. This took a character from it, and gave her a team of vigilantes. The game started off exciting as it was the first to allow you to control three players at once, but it got repetitive and boring after a while. Plus the controls were sluggish with poor hand-to-hand combat. 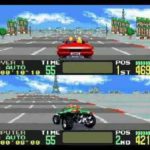 While I’ll admit that I have a certain soft spot for these kinds of non-realistic racing games, they still need to functionally work. This game was well received at the arcades, but when it was moved over to the Genesis, the forced split screen caused too much trouble. Most critics considered this an embarrassing failure for the racing genre, and I’d be inclined to agree. 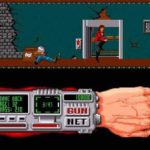 This poor-man’s Robocop game had you play as a lawman in a futuristic setting, but it wasn’t very exciting. It was a side-scroller where the backgrounds never changed, and had driving sequences that were kind of uninspired. 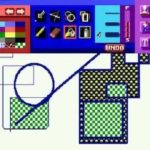 Not every game needs to be complicated, or highly challenging, but it should at least be entertaining. Not this one; it’s boring. It’s the most basic painting program in existence, and I’m not sure why anyone would drop any money to buy it. 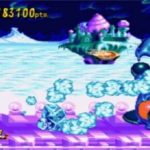 Sometimes, you can find that a game that’s so simple in design, can be the most rewarding gaming experience. You know what I’m talking about. Not this one though. You play as a star, fighting enemies with a mechanic that’s similar to Sonic or Earthworm Jim. It was novel when the game came out, but got stale over time. 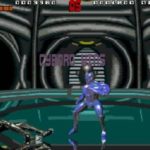 Rise of the Robots

While it was a commercial hit, the game was far too simple. The premise was a lone organic cyborg fighting against a city taken over by a self-aware AI, and it should have been great. The graphics were top notch, and the animations were on point, but it was just too easy and repetitive. 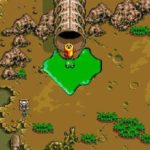 In a typical video game, the more you advance through a game, the better equipped your player becomes to handle what comes next, right? Not so, for this game. As you progress through, your ooze becomes bigger and harder to navigate and move. Plus the gameplay was choppy and boring and the pay off wasn’t really worth it. 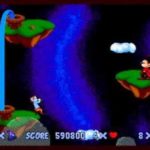 You can generally count on a Disney game being a money-maker when it comes to games, and the Alladin game can attest for that. While this game looked great, it didn’t play great. In fact, it was frustrating and very boring. 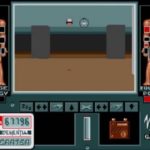 You can’t go wrong with a FPS in the world of gaming; they’re incredibly popular. But it wasn’t always that way. In the early days of gaming, they had blocky controls, badly-textured surfaces and an insanely high difficulty. This game is a prime example of that. 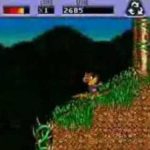 The reception on this game is pretty mixed – some thought it was too similar to other games and the concept of collecting empty bottles and cans, boring, while others loved the digitized speech. 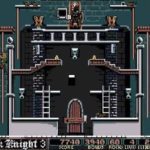 It’s a pretty simple concept; your protagonist is traversing a castle to defeat the evil Black Knight. Originally released on the Macintosh computer, when it was ported out to the Genesis, it lost a lot of it’s appeal and gameplay. 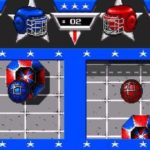 I’m not sure who figured a video game adaptation of the show would actually work, back in the day. Instead of the epic battles of the show, we got a side-scrolling and overhead game, that didn’t resemble any of the events. 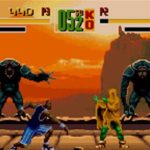 A controversial choice, of course, but this game is insane. You play as Shaq, who travels to another dimension to save a kid, and fight an ancient mummy. While it’s original and fast-paced, it’s also insanely boring and embarrassing for Shaq fans.

What were you thinking, big guy? 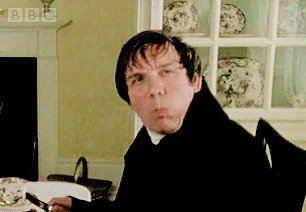 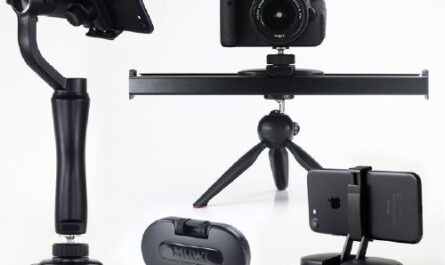 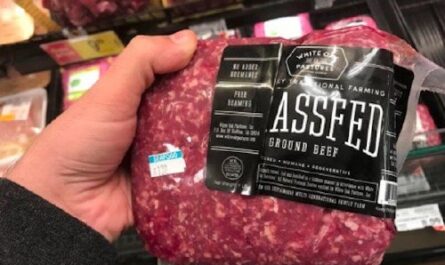 Some ‘Nailed Its’ and fails only a mother could love