When you work in the kitchen, or as a server, you find out very quickly the do’s and don’ts of the food world. Often, it’s the little nuances that go along with working in F&B you learn, but frequently it’s more specific, like what not to order. If your body is an amusement park, as Anthony Bourdain famously remarked, then these foods are like the spinning tea cups and looping roller coasters mixed together. In other words, avoid these foods unless you want to taste it a second time. 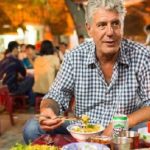 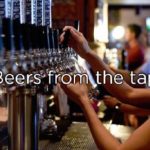 “As a former food inspector: [don’t drink] beer that came from the tap. No one cleans the fountain and it usually has mildew festering in it.” 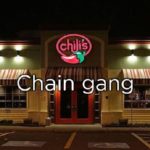 “Don’t eat at chain restaurants. Fast food is allowed, but if you sit down for a meal and pay when you leave, go somewhere that doesn’t have a mascot … you’ll get s – ty food if the menu was written by someone thousands of miles away and designed to be reproducible by someone the executive chef has never met.” 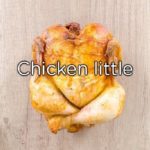 “[I won’t order] chicken. Too many times have I seen undercooked chicken just because either the kitchen was slammed or the cook was being lazy. If I do order chicken from a restaurant I’ll thoroughly check it before I take a single bite. Unfortunately I’ve found out many restaurants have this issue.” 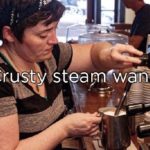 “I avoid places that make coffee who don’t rinse out the milk pitcher after steaming milk. This means it’s likely the steam wand has crusty milk in it (that will have been cooked), the people aren’t cleaning the coffee machine well, and your coffee will likely taste like s – .” 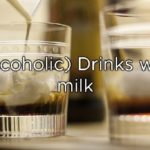 “Having been a bartender, never order a drink with milk. There are hardly any drinks with milk, meaning hardly any milk is used. That partially-used quart they have behind the bar may have been sitting there for QUITE a while.” 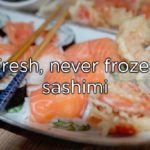 “Fresh, never frozen sashimi does not exist in the US because of FDA regulations. Raw fish (except tuna) is illegal to serve if it has not been flash frozen. Master sushi chefs will all say that it is necessary to age fish in deep freeze for tender, great tasting sushi.” 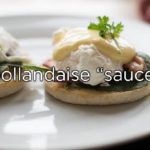 “[Hollandaise sauce] is made of raw egg and butter (basically) that’s kept hot enough to keep it thick, but not hot enough to cook the eggs. The perfect breeding ground for bacteria if it’s not thrown out every 4 hours.” 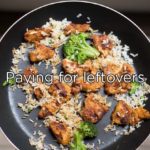 “Look at how the item was prepared – expensive protein chopped up and mixed with a hell of a lot of other ingredients and then heavily sauced, so it was basically hidden in the dish? That’s leftovers being used up.” 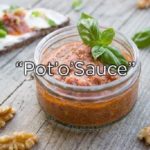 “When I was a waitress we had little pots of sauce. We just topped them up. So god knows what’s in your little pot of sauce.” 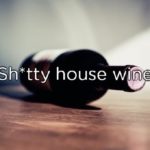 “Pick a whole bottle of wine from the list, that isn’t the house wine. In fact, pick one at least [$20] more expensive than the house wine. If you order house wine, you’re drinking the cheapest [wine] the bar manager thinks he can get away with.” 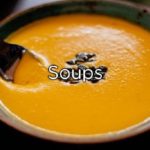 “[I avoid] soups, unless it’s a soup-focused place. I learned how to make soups in culinary school and you can tell the difference between a … hastily-thrown together soup and one that is mindful. The former is what I realized I was getting most of the time, because a lot of normal restaurants just see it as a side dish or a cheap lunch item.” 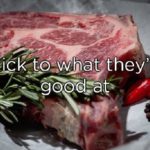 “I avoid something that I think the kitchen doesn’t experience much. If it’s a steakhouse, I don’t order the pasta. If it’s a burger joint, I’ll probably order a burger, not a chicken wrap. Don’t send the kitchen into a frenzy because they can’t remember how to prepare your food. And order something they’re good at making.” 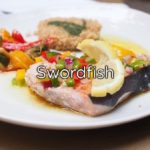 “[Swordfish]. I’ve seen a chef cutting up and cleaning one before and it’s not pretty. Let’s [just] say a fish that size picks up a good deal of parasites during its lifetime, and they all start jumping ship at once when they figure out their host is dead.” 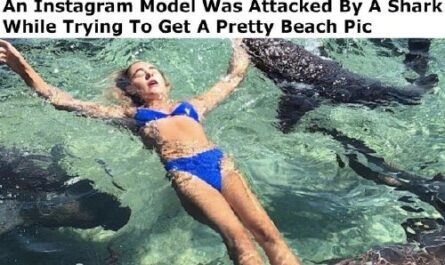 These headlines actually happened, and now my head hurts, Photos 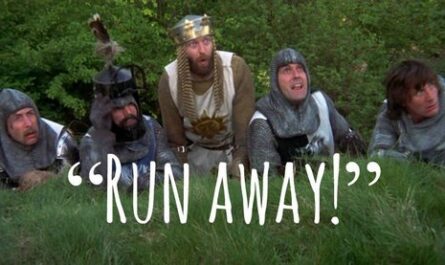 The insane ‘Red Flags’ people ignored because their S.O. was hot 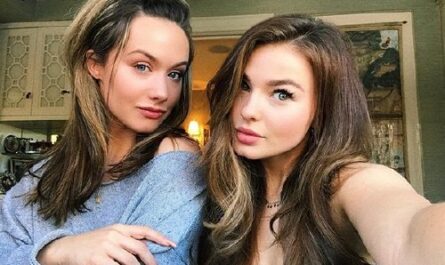