FKA Twigs has opened up about the operation she underwent to remove six fibroid tumours from her uterus.

The artist – whose real name is Tahilah Debrett Barnett – has revealed via Instagram that the surgery took place in December last year.

The long-term girlfriend of Robert Pattinson stated that her “confidence as a woman was knocked,” and that she “felt really alone.” The full message appears below.

Notoriously private, FKA Twigs began her post by stating, “I am a very private person as u (sic) all know, and I have gone back and forth in my mind whether to share that this year I have been recovering from laparoscopic surgery to remove 6 fibroid tumors from my uterus.” 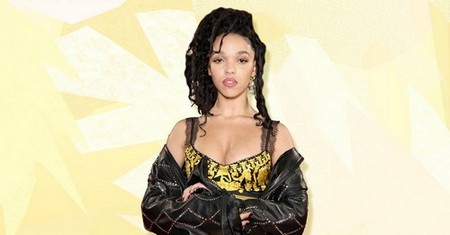 Comparing the tumours to “two cooking apples, three kiwis and a couple of strawberries,” the artist confirmed she was in a “fruit bowl of pain,” every single day as a result.

She continues by saying, “I tried to be brave but it was excruciating at times and to be honest I started to doubt if my body would ever feel the same again.”

Later in the post, Twigs describes that she now feels, after periods of severe scares, that she is feeling her “strong self again,” concluding by saying her good health is “magical”.

The thirty-year-old ultimately used the post to reach out to other women who suffer from the condition.

We salute you and your honesty, FKA Twigs, and what a woman you are.

Maisie Williams, THAT Game of Thrones ending and she’s happy it’s all over 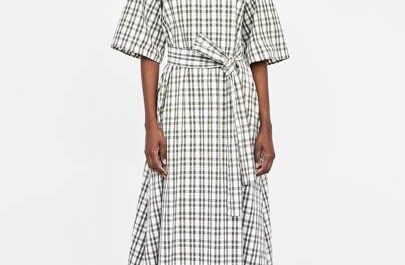