Five women have accused actor James Franco of sexual misconduct, according to a report published today in the Los Angeles Times.

Four of the women are former students of Franco’s, who claim that he abused his power as a teacher and mentor in attempts to coerce his students into engaging with him sexually. Franco is the founder of Studio 4, a film and acting school that abruptly shuttered in October of last year, and has also taught classes at universities including NYU, UCLA, USC.

“I got it in my head pretty quickly that, OK, you don’t say ‘no’ to this guy,” Sarah Tither-Kaplan, a former student at Studio 4, told the newspaper. “I feel there was an abuse of power, and there was a culture of exploiting non-celebrity women, and a culture of women being replaceable.”

Hilary Dusome, another former student, said she and a small group of other female students were asked by Franco to appear in what she believed to be an “art film.” Another student was told the same footage would be used in a 7 For All Mankind commercial. During filming, Franco reportedly requested that the actresses take their shirts off, and when none of them acquiesced, he stormed off angrily.

“I felt like I was selected for something based on my hard work and my merit, and when I realized it was because I have nice breasts, it was pretty clear that was not the case,” Dusome said. “I don’t think he started teaching with bad intentions, but he went down a bad path and damaged a lot of people in the process.”

Violet Paley, a young actress who tweeted allegations against Franco during the Golden Globes (where Franco, ironically, appeared wearing a Time’s Up pin), told the Times that she met Franco in 2016 and began a romantic relationship with him. She says the actor pressured her into giving him oral sex, and also notes in her tweet a widely-reported incident from 2014, when Franco attempted to arrange a hotel meet-up with a 17-year-old girl. Franco later apologized for the indiscretion.

“I was talking to him, all of a sudden his penis was out,” Paley told the Times. “I got really nervous, and I said, ‘Can we do this later?’ He was kind of nudging my head down, and I just didn’t want him to hate me, so I did it.”

Franco launched Studio 4 in 2014 with outposts in Hollywood and New York, and while many students have said they had positive experiences at the school, others claim some of the school’s practices were uncouth. Franco allegedly told students the school would serve as a way for him to funnel up-and-coming actors into his own films and projects, but many of the roles he offered seemed to involve nudity.

Katie Ryan, a former Studio 4 student, said Franco “would always make everybody think there were possible roles on the table if we were to perform sexual acts or take off our shirts.”

Franco has denied all allegations of sexual misconduct, which began swirling during the Golden Globes. In a series of since-deleted tweets, actress Ally Sheedy mysteriously wrote, “James Franco just won. Please never ask me why I left the film/tv business.”

Two days after the Globes, Franco appeared on The Late Show with Stephen Colbert, where he addressed the claims, saying: “Things that I heard were on Twitter are not accurate, but I completely support people coming out and being able to have a voice because they didn’t have a voice for so long. So I don’t want to shut them down in any way.”

“If there is restitution to be made I will make it,” he continued. “If I have done something wrong, I will fix it. I have to.” 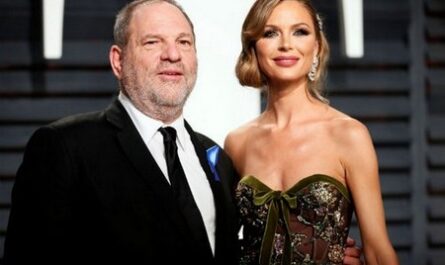 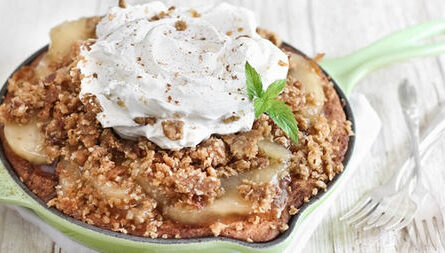 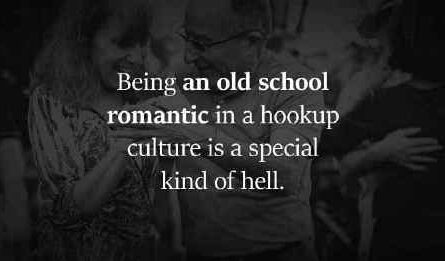