After committing to nearly a decade of Westeros adventures, we are more than ready for a new story from the same universe.

It was referenced heavily throughout the show, and now we’ll get to witness the reign of terror the Targaryen’s established.

The official character description for King Viserys says: “Viserys was chosen by the lords of Westeros to succeed the Old King, Jaehaerys Targaryen, at the Great Council at Harrenhal”. Adding, “A warm, kind, and decent man, Viserys only wishes to carry forward his grandfather’s legacy, but as we’ve learned from Game of Thrones, good men do not necessarily make for great kings.”

Who will star in the spin-off?

There will also be one more character taking centre stage, Aegon II Targaryen, Princess Rhaenyra’s younger half-brother who challenges her claim to the throne and ignites a civil war, Entertainment Weekly previously reported. The actor who will play the role has not been revealed.

What has the producer said about the prequel?

Condal previously referenced the epic legacy he has to follow in a YouTube episode of Beyond The Trailer in October when he said: “There’s obviously tons of stuff that I could say…

“I feel like all of it would get me shot or fired. 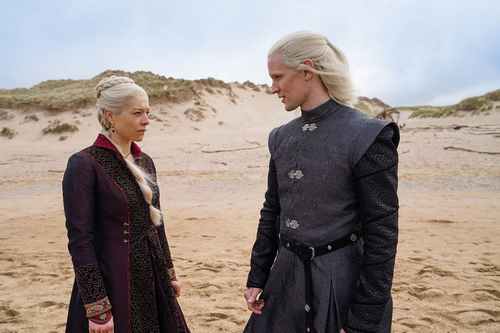 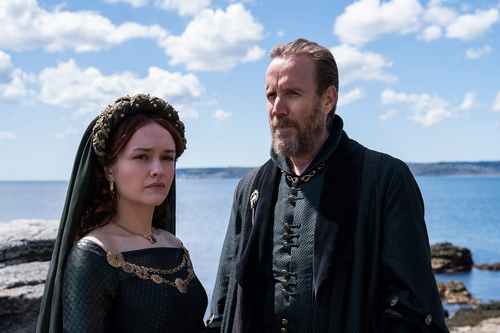 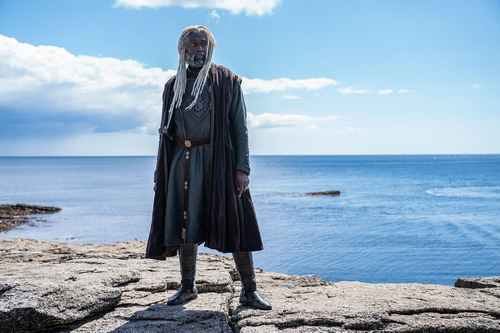 With production underway this autumn, House of the Dragon will likely air on HBO in 2022. Watch this space.

Golden Slams Don’t Happen Very Often in Tennis, but It Could This Year