The launch of Fenty Beauty was a total life-changing moment for all lovers of beauty. Whether you were a fan of liquid, powder or loose highlighter – nothing could compete with pigment that Trophy Wife brought to the table.

And now we’re taking the much-loved products through to the festive season as Fenty has announced the release of a holiday collection, aptly named Chill Owt.

The first announcement of the collection was the Killawatt Foil Palette, which already has us drooling before we’ve even got our hands on it. Making all of our shimmery dreams come true, the palette has a whole spectrum of wintery shades ranging from a galactic mint and purple to day nudes and browns if you’re more of a day-time kinda gal.

The palette was closely followed by the announcement of Frost Money, a set of LOTS of wintery multi-use crayons and Snow Daze – dreamy AF lip liners that make us question if we could actually pull off a gold pout. 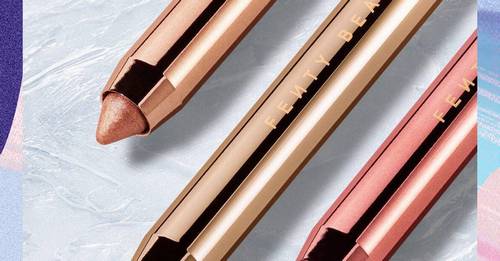 A video swatch post revealed Snow Daze’s shade names – Cuffing Season, What’s Yo Numb’a, and So Chilli, stating that the formula is creamy and hyper-pigmented, so we’re already totally sold on this one.

But what use would a lip liner be without lipstick?

And fear not, because the two most popular shades of the iconic Mattemoiselle lipsticks are returning as minis…inside a Christmas bauble.

Yep! You can now officially dangle makeup from your tree, and joining them up there is a pre-packed glitter powder puff (a travel version of the original Fairy Bomb) that is going to be a guaranteed sell-out.

As well as the classics, three new lippies are going to be added in cool-toned metallic textures designed to ‘easily glide onto your lips and coat them to perfection.’ Although the three new shades aren’t particularly day-to-day wearable (we’re talking to you, electric blue), by now we’ve already registered that Fenty could bring out a sewage-scented green eyeliner and we’d still be like “YAAAASS KWEEN.”

If you’re reading this Santa, we’re not picky. 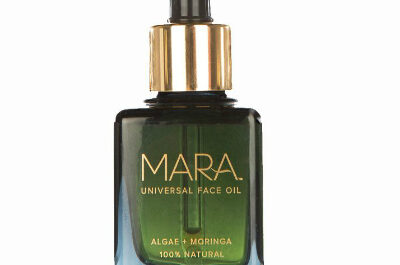 How To Use Face Oils For A Dewy Makeup Look 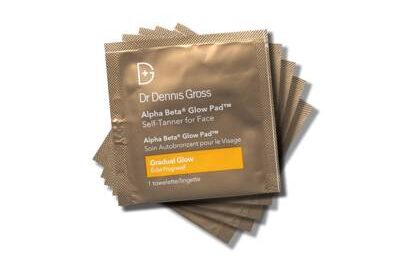 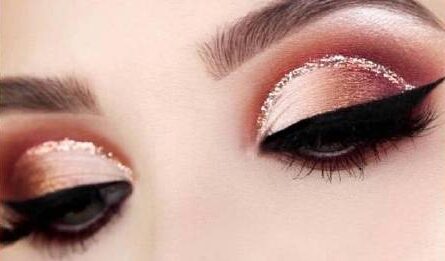