Let’s be frank – few people believe in the tender feelings of young nymphs to their elderly fiancés. A list of stars who occasionally arrange a shake to their fans, marrying a man who is fit for fathers, is very extensive. They are convicted of lies, when they smile sweetly at the lens, are suspected of marriage by calculation and are waiting for the bride to take a young lover. The correspondent of SHE decided to find out how fair the unequal marriage values ​​society and what problems await the “young” in the future. 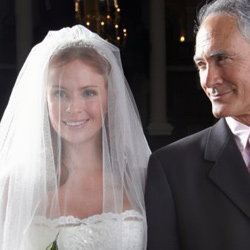 Age and society
“How old is he ?!”. If the age difference between you and your chosen one has passed for 10 years, girlfriends, mothers, grandmothers, aunts who care about you, and other people who want good, will invariably ask again and anxiously sigh. This is the stereotype of behavior – serious differences in age, as well as in social status, growth or weight, attract attention. “It is believed that people with a large age difference belong to different generations. Therefore, to build relationships will have to take into account the fact that they at different times studied at school, that at that time different values ​​were propagated in the society, that they grew on different films, on different music, and therefore, of course, it will leave its imprint on building relations . But it can not be said that this has some kind of critical impact on the harmony of relations,

“In public morality, there are ideas that if the difference in age is more than 10 years is something unusual, attention has already been fixed on this. But, by and large, this is due to the personal experience of those people who are trying to form an opinion,

– explains Igor Lyakh, a psychotherapist at the Insight clinic. – As a rule, sexual partners rarely differ by more than five years. And since judging is usually based on personal experience, an illusion of abnormality arises. “

As for the “normal” age difference, there is no consensus. For example, according to Austrian scientists, a man who wants to have many children should marry a woman 6 years younger, while a woman pursuing the same goal should focus on men 4 years older. According to the data received, it is in such marriages that more children are born. People with a greater age difference are not so prolific.

Why do you need him?
If we take the material issue out of the brackets, then in the understanding of the society of factors pushing a young woman and an aging man to each other is extremely small. “For a man, this is an opportunity to remember his youth. The young wife spurts, the man has to match her, he has a burst of energy, it is possible to maintain himself at a high level, “- says the most common position Nikita Lozin, director of the psychological center” Harmony. “ 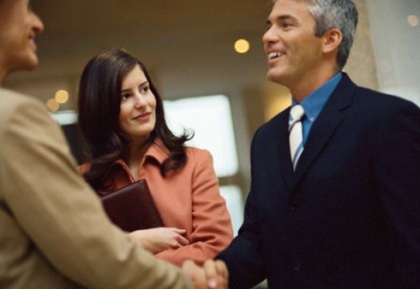 According to Natalia Gulina, often such relations carry not only the male and female component, but also the “father-daughter” component. This is the second most popular view on “unequal” relationships. “Women who prefer men older than themselves, live out of life with their father,” explains Ms. Gulina. “It could be if the girl grew up without a father or in the situation of an indifferent, eternally absent father.”

However, the reasons for unequal relations are not limited to the men’s desire to remember youth and the women’s desire to solve children’s problems. According to Igor Lyakh, the attraction to older men can be formed due to the premature maturation of the girl.

So, for example, a 25-year-old girl in her degree of maturity may turn out to be an adult, corresponding to 35 years. At the same time, it’s not a fact that a 35-year-old man has such a level of maturity – he can be a teenager psychologically.

On the other hand, it is worth paying attention to the reasons for the social nature. “We must understand that in large cities there is no real pluralism in the relationship – in terms of maturity, social groups are different,” the therapist continues. “And if a woman finds it difficult to find a peer, mature in a psychological sense, she immediately focuses on the older age group, where such people are more likely to meet.” 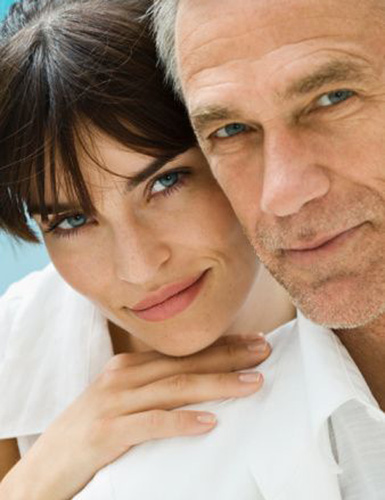 In the issues of stability and longevity, the institution of marriage has big problems. And although a mature man, ready for paternity and knowing what he wants in life, is a valuable shot, what will happen after the wedding is played and the children are born?

According to Natalia Gulina, first of all relations that do not change are affected. As you know, the inability or unwillingness to change is a side effect of stability. In the event that a woman gets what her father did not give her, at some point she can grow out of this relationship and leave. “If the spouses could not rebuild the relationship from child-parent to female-male, then the relationship falls apart,” Natalya Gulina summarizes.

At the same time, if you deliberately chose an older man, without trying to catch up in childhood, a pleasant surprise awaits you.

“Because of the disapproval of the society there is a paradox – it is in these relations that partners are often more attentive, more loyal to each other. And sometimes they are stronger than peer relationships – the

difference in age forces partners to emphasize the value of these relationships, “says Igor Lyakh.

Sex and power
The first thing many people will think about is the physiological factor, when the upper age can no longer be able to, and the lower classes still want. Given that the sexual blossoming occurs in a woman after 30 years, with a thirty-year old, for example, the age difference in the intimate sphere for sure there will be problems. “Sexual disharmony can undermine the relationship, if you do not take it into account and somehow do not cope with it,” – says Natalia Gulina mysteriously. According to Igor Lyakh, there can be a reverse situation – when the rhythms of uneven-aged partners coincide better than with peers. For example, a man has already lost his hypersexuality, and the girl continues to evolve – in this case, the pair gets rid of the problem when the hypersexuality of one of the partners interferes with the other.

The problem of the distribution of roles, when the senior partner makes decisions, and the younger one is left to obey, according to experts, takes place only in conditions of a hidden consumer relationship. “In such cases, the partners actually end up in stable psychological roles, where one plays the role of the parent and the other plays the role of the parent. At the same time, consumerism can be psychological – when one of the partners fills the function of another. Far from always the elder fill the function of the younger, it often happens and vice versa – for example, when an aging man draws youthful energy from a younger partner, “says Igor Lyakh, and suggests that you think carefully before you start unequal relationships:” By entering into a relationship with a man over , we must understand that, perhaps, his demands for your psychological maturity will be higher

Prince William, and Kate Middleton, Smile Despite the Wind, as They Visit Scotland 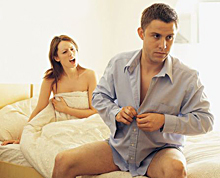