Last week, the most anticipated movies in horror and sci-fi premiered in Austin’s coveted film festival, Fantastic Fest. The week-long event took place at the Alamo Draft House where fans, critics, and celebs came together to preview films, attend panels, and party like only Austin knows how to.

The largest genre film festival in the U.S. brought films from all around the world kicking things off with a red-carpet premiere of Halloween and ending with the highly anticipated thriller Bad Times at the El Royale.

Here are a few films that were shown to keep an eye out for in the upcoming months. 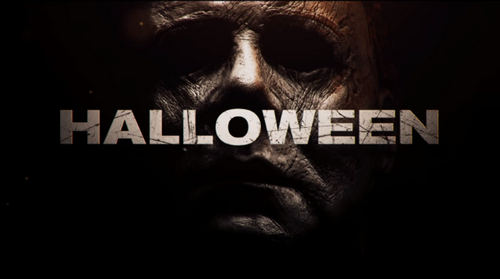 Night 1 was a star-studded event as Jamie Lee Curtis and company premiered their slasher film ‘Halloween’ with every theatre packed to the brim. Michael Myers roamed the halls as the film let out to take selfies with everyone who was thrilled about the film. If you’re looking to feel that nostalgic sense of horror you grew up with, Halloween does not disappoint. 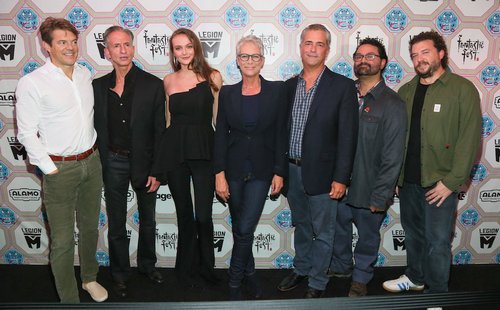 The editorial team has tickets for opening night. 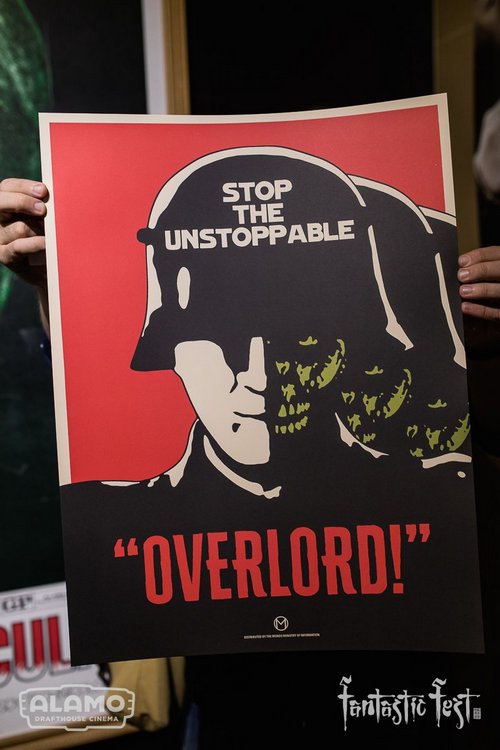 You ever play Nazi Zombies on Call of Duty and think they should really make it into a movie? Overlord is that movie with producer J.J. Abrams backing the film of all its gruesome glory. The special effects in this film are as good and modern as you’ll see with a pleasant nod to a high powered, aerial battle sequence to monster-like prosthetics that practically jump out of the screen.

Leave the kids at home for this one. 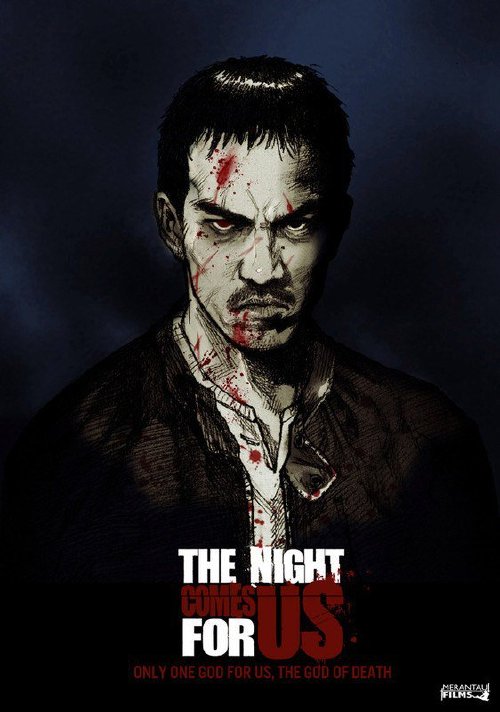 No film festival is complete without a good ass-kicking. The Night Comes For Us delivers intense martial arts violence Jackie Chan would be in awe of. You may recognize some familiar faces with popular Indonesian actors Iko Uwais (The Raid) and Joe Taslim (Star Trek: Beyond) leading the way in this action-packed thriller. Set to hit Netflix October 19.

Just a small sample of the action that takes place none stop throughout the film. 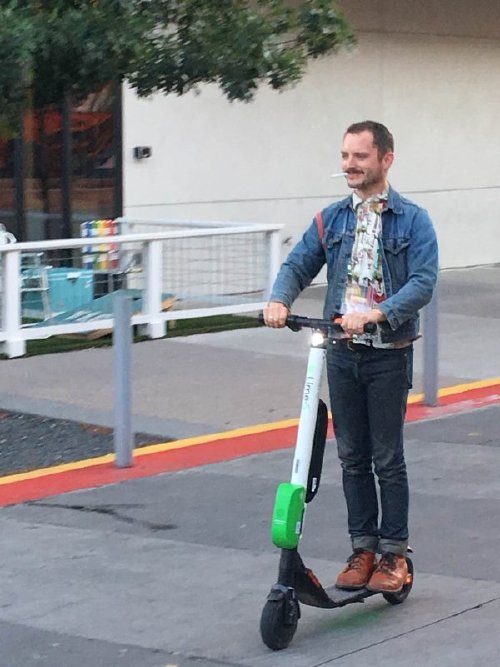 Elijah Wood was a mainstay at the festival interacting with anybody and everybody throughout the week. You may have also noticed this picture of him on a scooter circulate the internet. I can confirm that he rode that thing every day happier than a kid at a candy store. 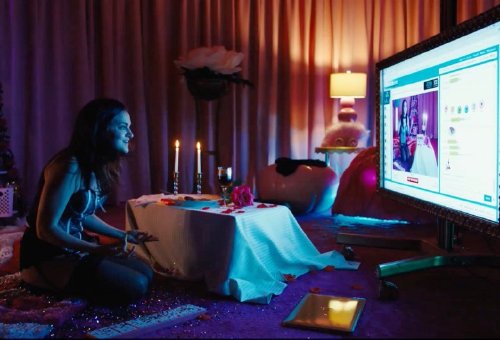 Instagram influencers, cam models, YouTubers all have it easy right? Well, it’s not all sunshine and rainbows as ‘Cam’ shows the frightening dark side of what working for the internet can be like. Lock the doors and strap in as Netflix bought the rights to the film and is set to release on the streaming service soon. 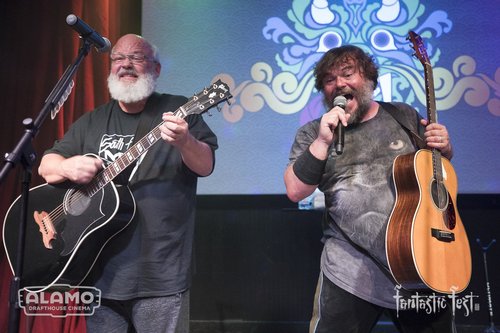 POST-APOCALYPTO is an original, six-part animated video series from the minds of rock duo Tenacious D, comprised of Jack Black and Kyle Gass. Each frame of every episode was hand-drawn by Jack himself, with every character voiced by Black and Gass, and can be watched via Tenacious D’s YouTube page.

After watching the inappropriately hilarious mini-series, JBles and KG blessed festival goers with a performance of a lifetime. Yes, I sang every word of every song at the top of my lungs.

Probably the best way to end any movie festival.

If you need help smiling, we’ve got you 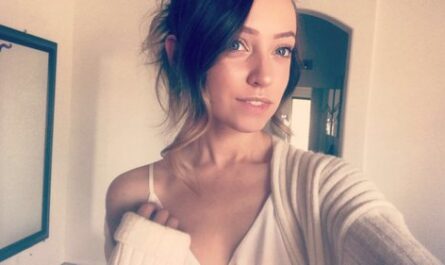 Girls with dark hair and light eyes are true angels 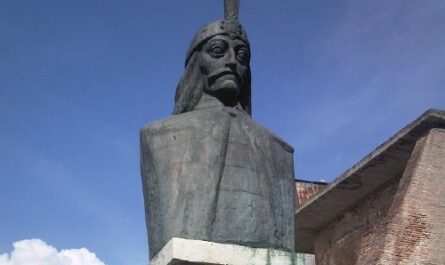 Bloody facts about the real Dracula: Vlad the Impaler 15