I’ve never seen the movie Runaway Bride, but I feel like I can relate. While I’m yet to gallop away on a horse to escape long-term commitment (I’ve seen the trailer), I have gone from being head-over-heels in love and lust to almost recoiling at the thought of the very same person touching me.

And while Julia Roberts and I reserve the right to have a sudden change of heart whenever we damn well please, it seems we’re not alone in this unexpected turn of emotion.

According to a survey conducted by online dating site, Plenty of Fish, over a quarter(!) of daters have experienced a sudden change of heart with a partner. In fact, it’s becoming such a trend, they’re calling the manoeuvre a ‘You-turn’.

The statistics revealed that women (37 per cent) are more likely to ‘You-turn’ and suddenly bail on a relationship than men (23 per cent). But the good news is that we’re not waiting until we’re halfway down the aisle before cutting and running… 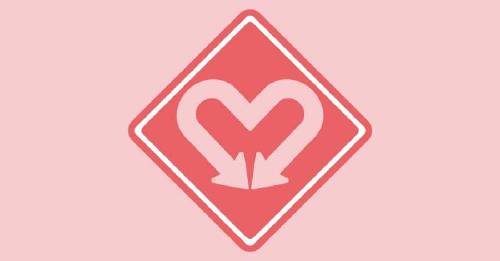 There may not be a statistic on it, but at a guess (and based on mine and friends experiences), I’d say there are two timeline scenarios. Four to six days and four to six months. Then one day it’s just, BAM. The flick is switched and the love fire goes out.

But why? Just yesterday you were telling your mates how amazing Andy* is, and that he cooks you pasta, brings you coffee and is great in bed. Then next minute, you’re feeling fat, have gone off dairy and would rather kiss a rotten avocado than Andy’s* big dumb face.

Is it because the passion just goes away? They reveal too many bad habits? Or you’ve run out of Netflix shows you both want to watch? No, if over 30 per cent of women are experiencing the same thing, it has to delve deeper.

Singletons, be wary! The ‘softboy’ is the new f*ckboy in the dating world, here’s how to spot one…

For the four to six month-ers (not a qualified psychologist, but imagine I’m holding a pen and notepad), it’s possible that many of us choose to exit at this point in order to avoid ‘I love yous’ being exchanged, commitments being made and family/friends having to be involved.

In a 4-6 month period there’s bound to either be a birthday, Valentine’s Day, Christmas or holiday where our lovely, snug and yet to be scrutinised relationship will have to come out into the harsh light of day. But instead of jumping straight out of your cosy relationship closet, and letting what will be, be, you take it upon yourself to conduct a full-body partner examination. Scrutinising them to a point where all you focus on are the negatives they possess, until you yourself can no longer physically or emotionally stand them.

For the short-lived 4-6 day-ers your love kicks off with fireworks – you want to hold them, smell them and talk to them every minute of the day. And then… they say it. One cringey thing. Or they lean in for a kiss and you’re hit with a waft of bad breath. And because it’s so early in the relationship, your love bubble is burst in an instant. There’s no chance you’re going to brush off what they said (or forget that level of stink) so you just cut ties and move on. You tried, but you didn’t want to buy.

In the grand scheme of f*ckboys, softboys and tinder profile hacks, the you-turner is kind of innocent. But recognising the trait in yourself might help you reach your #relationshipgoals, or at least date number two, before saying ‘thank u, next’. 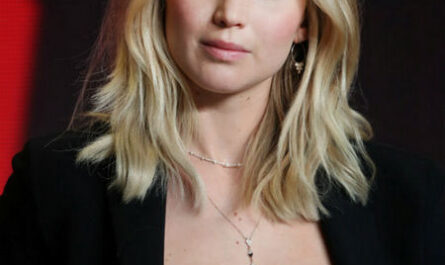