Cinco De Mayo is right around the corner and while you’re figuring out where the best deals on tacos and margaritas are to help you celebrate this glorious holiday (Pro Tip: The $1 Margarita is back at Applebee’s) – you may be surprised to know that Cinco De Mayo isn’t even really celebrated in Mexico.

Why you ask? Well, while you sip on those tasty margaritas, let’s take a quick history lesson on what Cinco de Mayo is REALLY about. 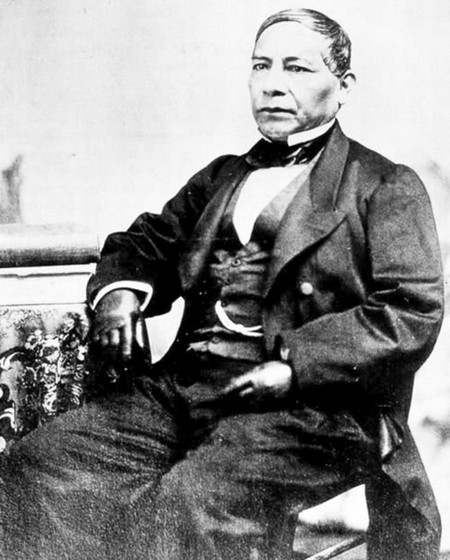 It all started with this guy – Benito Juarez – the country’s first indigenous president, who was elected in 1861. One of his first orders of business as president? As a response to the virtually empty treasury, Benito suspended payment on all foreign debts for two years. 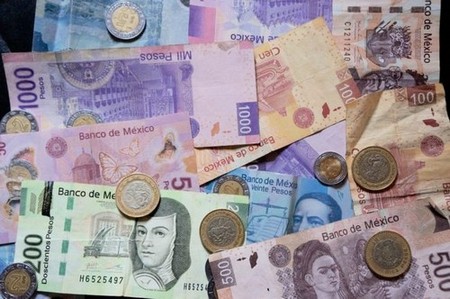 Unfortunately, during the Mexican-American war, Mexico had borrowed quite a bit of pesos from Spain, England and France. And while Benito was able to convince the British and Spaniards to give him more time – the French weren’t having it.Which is a bit surprising, seeing as Mexico owed Britain almost 30 times as much as it owed France – but what’s that saying again? Oh yeah, “Napoleon Complex.” 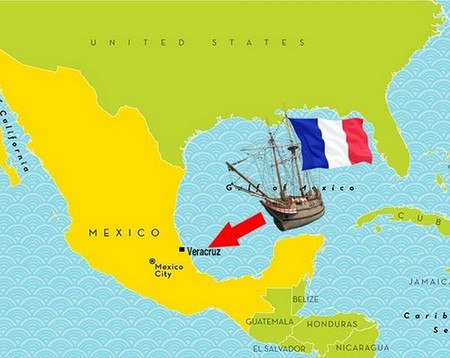 Napoleon didn’t really care about the money. He wanted to have a monarchy in Mexico to defend their imperial interests from the US. So he sent some troops on a battle vacation to Mexico City to fight. 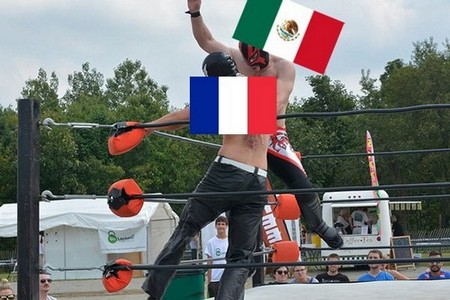 Mexico wasn’t very pumped about this. They were severely outnumbered 6,000 to 4,000, but still held their ground and fought. To the great surprise of the nation, a true David and Goliath story occurred with the smaller, less-equipped Mexican Army, suplexing the French back across the Atlantic on the 5th of May, 1862. Booya! 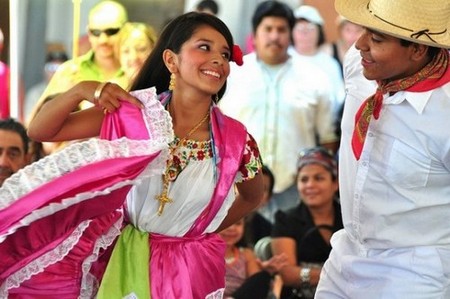 Mexico WAS super pumped about this, and they threw a big party called ‘Cinco de Mayo’ which is Spanish for 5th of May. President Benito Juarez started having fiestas, margaritas were served and good times were had all around. 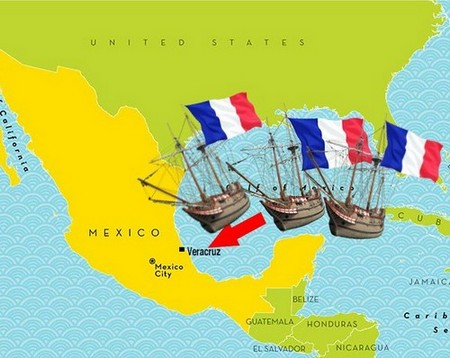 Unfortunately, Napoleon being Napoleon, sent 30,000 troops in response to their defeat about a year later and this time came out on top.After capturing Mexico City, Napoleon named Maximilian I as the new social media influencer of Mexico and tried to establish a #FrenchOnly hashtag. 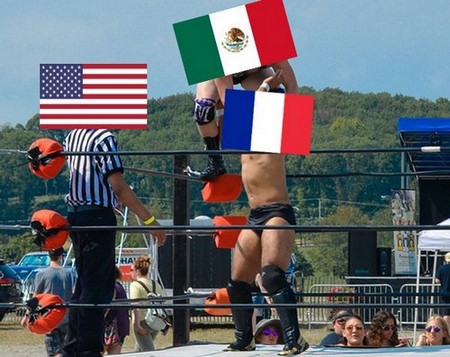 ‘Murica eventually caught wind of France’s shenanigans, and didn’t like Napoleon trying to move in, so we decided to help our Southern neighbor with Guns N’ Ammo. 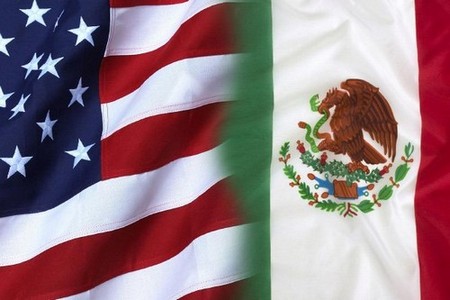 So America helps the Mexican resistance drive out the French, and they end up executing Maximilian to make a point. 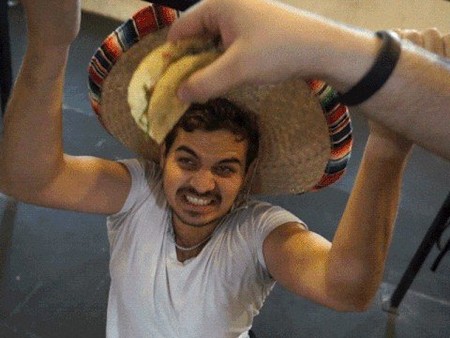 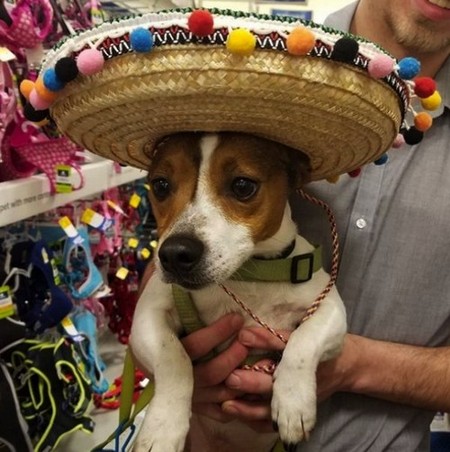 So while Mexico celebrates their independence on September 16th, the US celebrates Mexico’s unlikely and outnumbered victory on Cinco de Mayo by bashing piñatas, rocking sombreros and giving ourselves an extra reason to rage until dawn.It is believed, however, that had Mexico not initially stopped France on the 5th of May 1862, their influence would have spread North and spilled into the Civil War which would have shaped a much different world than today. 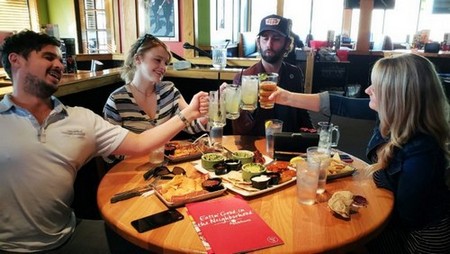 So in honor of a true David and Goliath story that happened on May 5th, 1862 – Americans across the country raise their glasses to celebrate. And the good news is you don’t need to wait till Cinco De Mayo to save some pesos, The DOLLARITA, Applebee’s $1 margarita and the 2 DOLLAR DOS ($2 Dos Equis®) are running now throughout the end of May at participating Applebee’s locations. Get ’em all day, every day, but especially on this glorious holiday we call Cinco de Mayo.

For more info on the DOLLARITA, 2 DOLLAR DOS and other limited time offers from Applebee’s, check out their website and stop by your neighborhood Applebee’s restaurant. ¡Salud! 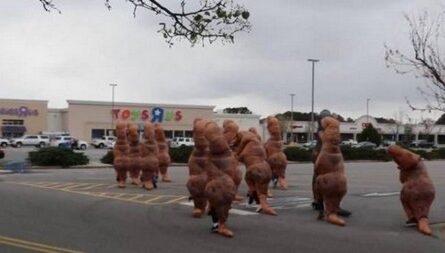 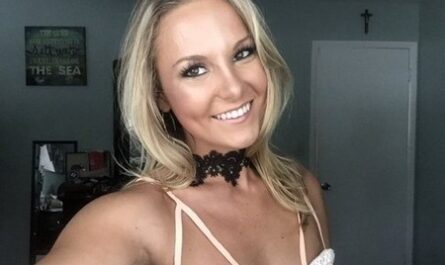 Dimples make the world go round 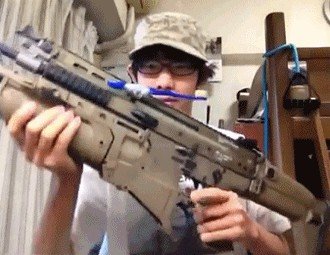