As BuzzFeed first reported, controversial documentary titles including “Vaxxed,” “Shoot ’Em Up: The Truth About Vaccines” and “We Don’t Vaccinate!” are now listed as “currently unavailable” on Prime Video. The three anti-vax movies were axed from the site on Friday ― mere hours after Democratic Rep. Adam Schiff sent a letter to Amazon chief executive Jeff Bezos excoriating the tech giant for “surfacing and recommending products and content that discourage parents from vaccinating their children.” 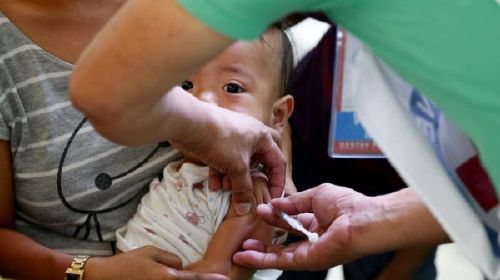 Such promotion of anti-vax material is a “direct threat to public health,” Schiff wrote, and reverses “progress made in tackling vaccine-preventable diseases,” like measles.

Every online platform, including Amazon, must act responsibly and ensure that they do not contribute to this growing public health catastrophe. My letter to @JeffBezos: pic.twitter.com/sYQqhylKxW

The U.S. is currently battling a multi-state outbreak of measles, a potentially fatal and extremely contagious disease. Worldwide, cases of measles have also surged to “alarmingly high levels,” UNICEF warned in a new report this week.

“This is a wake up call,” Henriette Fore, UNICEF’s executive director, said in a statement. “We have a safe, effective and inexpensive vaccine against a highly contagious disease – a vaccine that has saved almost a million lives every year over the last two decades.”

“These cases haven’t happened overnight,” she continued. “Just as the serious outbreaks we are seeing today took hold in 2018, lack of action today will have disastrous consequences for children tomorrow.”

As the Centers for Disease Control and Prevention note, two doses of the “very safe and effective” MMR vaccine are about 97 percent effective at preventing measles.

In his letter to Bezos, Schiff referred to a Feb. 27 CNN Business report that highlighted the anti-vaccination videos and books available for sale or viewing on Amazon’s platform.

Per the CNN report:

A recent search for “vaccine” on Amazon yielded a search page dominated by anti-vaccination content. Of the 18 books and movies listed on the search page, 15 contained anti-vaccination content. The first listing was a sponsored post – that is, an ad for which Amazon was paid – for the book “Vaccines on Trial: Truth and Consequences of Mandatory Shots” by Pierre St. Clair, which Amazon was also offering for free to Kindle Unlimited subscribers.

As of late Saturday, anti-vaccine books ― including “Vaccines on Trial” and the Amazon bestseller “Miller’s Review of Critical Vaccine Studies: 400 Important Scientific Papers Summarized for Parents and Researchers” ― were still available on Amazon.

Schiff said he was particularly alarmed by the idea that Amazon was accepting paid advertising “that contains deliberate misinformation about vaccines” and was “promoting these advertisements as suggested content ahead of intended search results.”

“Every online platform, including Amazon, must act responsibly and ensure that they do not contribute to this growing public health catastrophe,” Schiff wrote.

YouTube announced last month that it would demonetize channels that promote anti-vax content. Facebook told CNN that it is taking “steps to reduce the distribution of health-related misinformation” on its site. 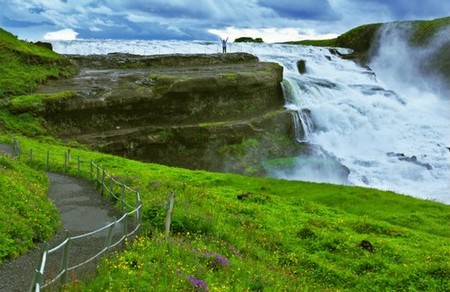 7 Reasons Why You Should Plan a Trip to Iceland 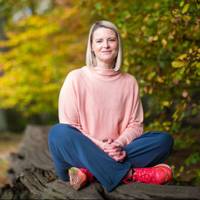 These clever mantras, tips and tricks will help you fall back in love with yourself 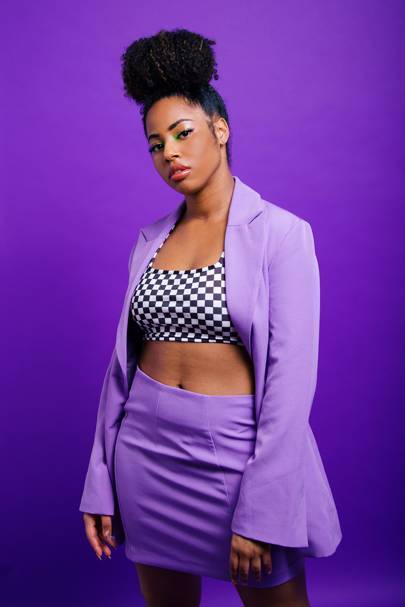 Why now is the perfect time to get into gaming, according to the founder of Black Girl Gamers