Someone considers the ideal of vacation existence a calm lying on the beach. For others, this is like torture: such people go on rafting in kayaks or climb mountains to look into the abyss, and then throughout the winter talk about impressions to colleagues.

Neither the weight of the backpack, nor the stretching and dislocation, can not cool the ardor of such people.

Evgeny Aleksandrov, the director of the center of psychological assistance “Amaltea”, told the SHE correspondent about the fact that the office worker in ordinary life drives to overcome the elements during the holiday.

What pulls a man who wears a tie in his usual life, climb up the mountain with a backpack or jump with a parachute?

First of all, it is boredom and monotonous office life. And it is diversity that can be effectively removed from fatigue. Of course, there is a type of people who need stability and peace, this option is manifested in virtually all people with age. There is another extreme: young people who need only diversity, the so-called type of revolutionaries, they constantly need to change something. This category partially overlaps with the part of the people we are talking about today. They are looking for diversity in all ways of entertainment, but this too at some point becomes a routine. And the extreme kind of rest – tourism, parachute jumping or flying on a hang glider – gives a powerful dope, a shake, when the whole habitual way of life, environment and even the appearance of a person changes. 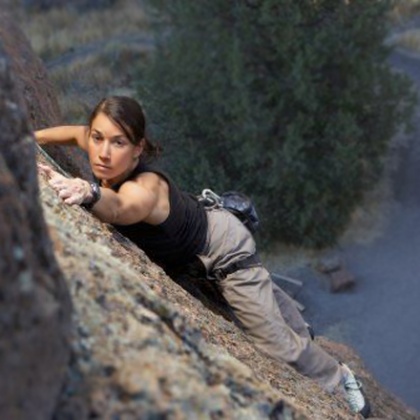 The moment of experiencing fear is the most powerful dope for the body, the habitual metabolism changes, it is a kind of drug, only as the main substance, internal hormones are used.

In fact, a man is a fighting machine, and he needs an adrenaline mechanism of acute stress. Today, most people do not have the opportunity to realize it in their original meaning, they lack acute stress, but they suffer from persistent chronic stresses, which are the “tails” of a failed mechanism.

In an extreme situation, chronic stress is removed from acute, we can say – this is a “wedge-shaped” method. After all, when a person leaves the situation associated with acute stress and fear, this is guaranteed to be accompanied by the production of a large amount of endorphins, he is in a state of euphoria, and after a week of such rest, this charge associated with hormonal shake can last up to six months. Extreme rest is, it is possible to say, the most physiological way to get your dope. But internal chemistry has its limits: danger begins when a person becomes less familiar with the level of sensations and he ceases to realize the degree of risk. 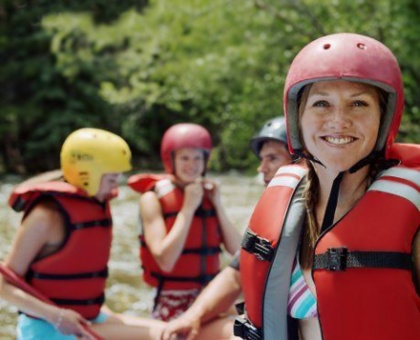 What type of people most often finds “consolation” in extreme rest?

This is directly related to human well-being. Only when a person has something to improve, he begins to improve it. Over time, this leads to a limit – and now he already has everything, and nothing else you want. This is associated with the phenomenon of downshifting, when people who have made a career, go to the island of Goa or Thailand and live in a shack on the beach. Having found oneself, people calm down, but you still have to come to this, including trying yourself in extreme sports. This is a normal way of knowing yourself. But when a person can not do without it, starts to live for the next time and avoids the usual contacts – this is a completely different group of people, from the category of dependent.

They do not work self-preservation mechanism?

The sense of self-preservation in any manifests itself in some extreme, critical moment, this is the most powerful human feeling, a natural biological reaction. When a critical situation for a given person balances on the verge of life and death, the most important moment is precisely the successful completion of this situation.

If a person takes possession of the situation, emerges from it as a winner – a feeling arises that extends the possibilities of man. Therefore, adolescents tend to be extreme behavior, they thus know themselves and their place in this life.

If an adult is inclined to this behavior, does this mean that he is not fully “ripe” yet?

Man in principle does not know the bar of his abilities and, thank God, he will never know. The person studies himself, he proves to himself that he can and thus pushes the ceiling of his possibilities. Certainly, the more a person in childhood and adolescence was subject to restrictions, the more he is internally complexed, the more he is inclined to such checks. 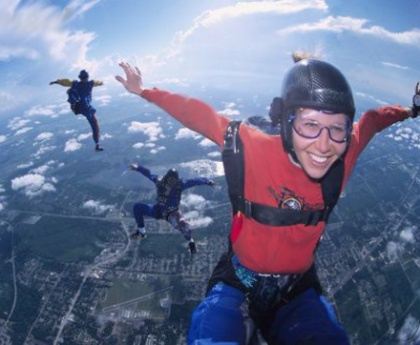 So it means that the person has deep problems?

It is necessary to distinguish: “prove yourself” and “prove it to others”. In the first case, this guarantees personal growth, in the second – it provokes the danger of falling into dependence on external evaluation. For example, fear is not like everyone else. For example, when one or another type of recreation becomes fashionable in a certain environment. Today you can often hear that in winter you have to go for a ride on downhill skiing, and many people began to practice this type of recreation, even those who had never before had a winter sport. A person without complexes associated with assessing others, and so he knows his capabilities and understands the true desires, and he does not need to prove anything to anyone. It is difficult to take a normal person for “weak”: he does not give in to provocation, he knows himself.

How to understand that a person is too carried away, and where the boundaries of dependence on dangerous entertainment?

As in any addiction: the hobby begins to take up more and more places in his life, while there is no criticism of his behavior. In the extreme type of rest, the degree of strain that a person is capable of is important, he himself knows what is acceptable for him, and where to go is not worth it.

In any sport, extreme especially, there are rules, and they are strictly observed.People who have crossed the border are deliberately breaking these rules, exposing themselves to an unmotivated danger.

They strive to constantly stand out, go through a complex route their way or, for example, neglect insurance, drive by car in dangerous places. A person ceases to realize where he benefits himself by taking a step forward, and where he does himself harm, destroys himself.

And what can you say about those who, on the contrary, never took an interest in extreme rest and did not have the desire to jump with a parachute?

If a person says: “I do not want this,” he does not always realize that he is afraid of looking ridiculous or of not being able to do something. Often it is complexes that block the desire for such things. Those people who are aware of this – are already beginning some kind of movement, taking a step forward, and not necessarily with a backpack behind their shoulders. Normal people have normal problems, and all have complexes; they either strengthen us, or we are weakened. This can be compared with envy. Although envy is of two kinds. What people call black envy, destroys a person: he spends all his energy on negative experiences and does not move forward. And the other envy spodvignet for anger and activity: he will start to change something in his life, and this becomes a springboard to improve his life. 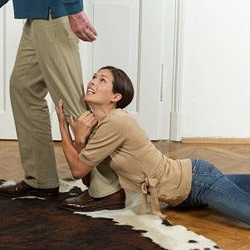 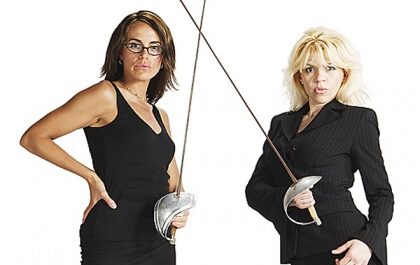