Ever since Refinery29 writer Samantha Sasso called a weed bath “the next best thing to an orgasm,” the internet has been blazing with excitement. The bath bomb that created the sensational effect is from Mirai Clinical, a Japanese beauty brand that is based on holistic practices.

While the star ingredient in this formula is persimmon, a Japanese fruit that is known to eliminate odor, it’s the cannabidiol that sparked everyone’s interest.

Unlike THC, cannabidiol (CBD) is a non-psychoactive compound of the cannabis plant that is found in the seeds, stalk, and flowers, explains Sejal Shal, MD, a cosmetic dermatologist and founder of SmarterSkin in New York City. So while it won’t deliver the high that’s associated with marijuana, it still has therapeutic impact. “CBD has been shown to have antioxidant, anti-inflammatory, and neuroprotective properties and has been anecdotally used for a variety of medical issues,” says Dr. Shal.

Research shows that cannabidiol can also influence pain perception. “CBD binds to receptors in the skin called TRPV receptors, which modulate feelings of heat, itch, and pain,” says Joshua Zeichner, MD, director of cosmetic and clinical research in the Department of Dermatology at Mount Sinai Hospital in New York City. “This explains the soothing effect CBD has on the skin.”

“The sensation felt like the next best thing to an orgasm, and after the full-body climax, a sudden wave of sedation crept up as I sunk deeper into the water,” Sasso wrote in her review. “It is relaxing as hell.” 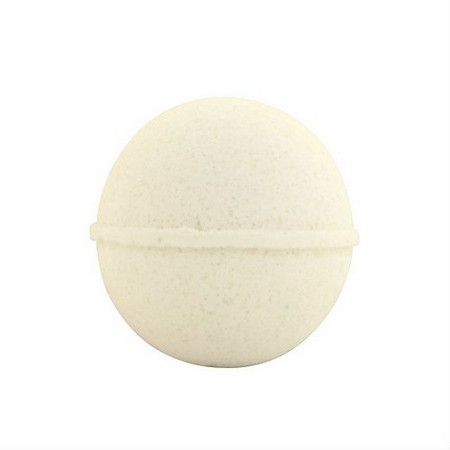 What’s more, CBD has been shown to be an effective skin care ingredient. “Like many oils, it contains fatty acids that are moisturizing, protective, and reparative for the skin,” says Dr. Shah, adding that damp skin tends to absorb products and ingredients more readily than dry skin (which may explain the reasoning behind the bath bomb delivery system used here). Just be sure to moisturize immediately after a long soak to lock in hydration, says Dr. Zeichner, who recommends a lotion that forms a protective seal over the skin, such as Vaseline Intensive Care Advanced Repair Lotion ($8; cvs.com).

The De-Stressing De-odorizing CBD Bath Bomb with Persimmon is available for $8 on the Mirai Clinical website. 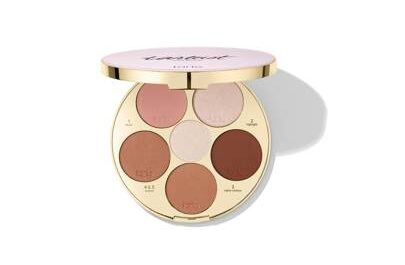 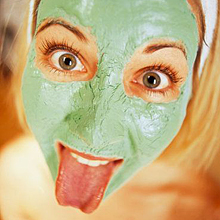