After the critical disaster that was Suicide Squad hit theaters in 2016, many fans were shocked and annoyed that Batman’s archenemy, the Joker, barely appears in the movie at all despite the character being featured heavily in the film’s promotional campaign.

Even Jared Leto, who played the classic supervillain, voiced his own frustration at the decision to cut a lot of the Joker’s scenes. In what appears to be a direct response to that (or just another way to milk the DC Extended Universe machine), Warner Bros. announced in August 2017 that multiple films about the iconic character are on the way, including an origin story starring Joaquin Phoenix.

In the right hands, a Joker origin story could be great, but the studio’s choice to tap Todd Phillips to cowrite and potentially direct hasn’t been sitting well with fans, since Phillips’s previous directing credits include mostly raunchy comedies like The Hangover, Due Date, and Old School. Lending some gravity to the project is Scott Silver (8 Mile, The Fighter), who is attached to cowrite the script with Phillips.

According to the studio, the story will pick up with the Joker in Gotham City in the early 1980s prior to his life as a criminal mastermind, resulting in an “exploration of a man disregarded by society [that] is not only a gritty character study, but also a broader cautionary tale.” 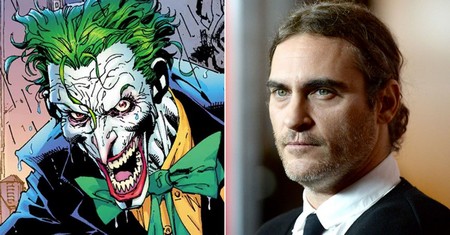 The as-yet-untitled movie’s reception will also depend heavily on the actor who takes up the villain’s iconic mantle. Despite early rumors that the studio was eyeing Leonardo DiCaprio for the role, Joaquin Phoenix has officially been tapped to play the Crown Prince of Crime instead.

The casting is enough to send the message that Warner Bros. is trying to put the Joker film on the same prestigious level of Christopher Nolan’s award-worthy Dark Knight franchise. The Hollywood Reporter also reported that the project’s budget is around $55 million, which is noticeably lower than other tentpoles in the genre, and fans can expect the stand-alone to be tonally similar to a crime drama.

Because Warner Bros. has decided to expand its DC films outside its current cinematic universe, Phoenix’s casting won’t technically conflict with Leto’s Joker, whom he played in 2016’s Suicide Squad. Leto will also reprise his role in the upcoming Suicide Squad 2, as well as his recently announced stand-alone film.

These are the biggest haircuts that will dominate autumn 2021 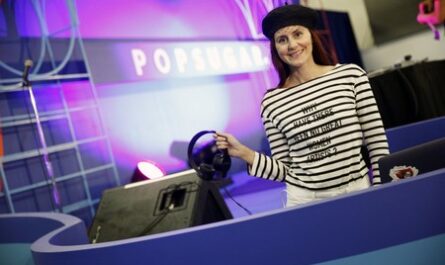 Adele’s eyeliner has become an icon in its own right