This is a brave sequel to take on after the fabulous performance from Julie Andrews in 1964. The story will follow the story of Jane and Michael Banks in their adult lives, visited by Mary Poppins for a second time. 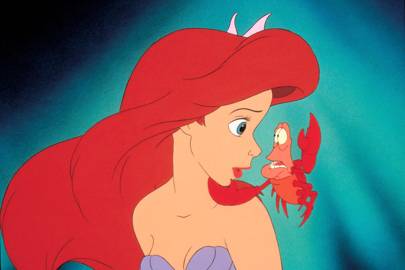 How we all desperately want The Little Mermaid to become part of our world again. The remake is set to feature new music from the creators of the original soundtrack and Lindsay Lohan publically announced via Instagram that her dream role would be to play Ariel. Maybe that would revive her career, maybe not. Either way, she didn’t get the part. Downton’s Poppy Drayton is playing Elizabeth the mermaid in the film, which is loosely based on the original. In May 2017, Netflix had picked up the rights but it still hasn’t been released… 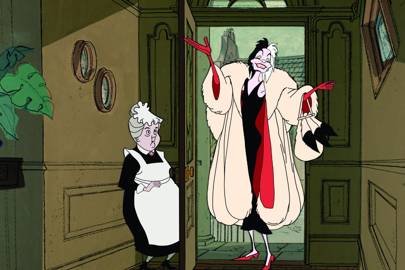 What really makes the classics brilliant are the villains – and Cruella De Vil is probably the most iconic of all. Focusing on the origin of Cruella, the role is set to be played by Emma Stone, but can she live up to Glenn Close’s representation? And can we ever imagine Emma being a meanie? 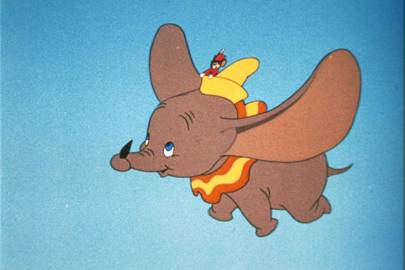 Tim Burton has been announced as the director of live action Dumbo, which will surely highlight the darker sides to the bullying storyline. Oh, but we do hope for a happy ending. Please, Tim? In the meantime – here’s the cutest elephants GIFs you’ll EVER SEE. 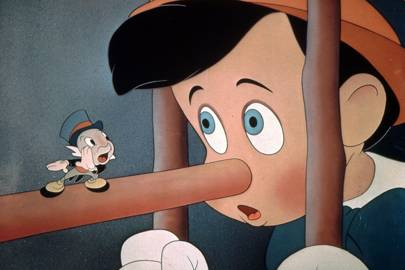 We actually get to see Pinocchio turn into a real boy? As in, a real REAL boy. This is being directed by Paddington‘s Paul King so we’re expecting a big cast. 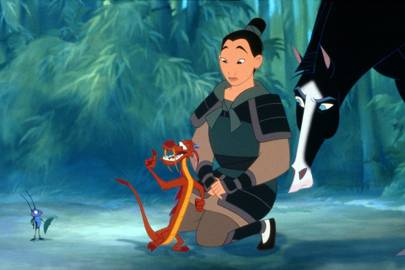 One of the most exciting remakes of them all: not too fantasy driven, focuses on family virtues and has a strong independent female lead. 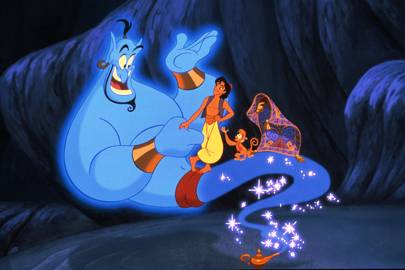 Guy Ritchie is set to direct a prequel to Aladdin titled ‘Genies’, focusing on the life of Robin Williams’ 1992 character The Genie. We’ve always wondered how one finds oneself trapped inside a lamp – maybe now we’ll finally find out. 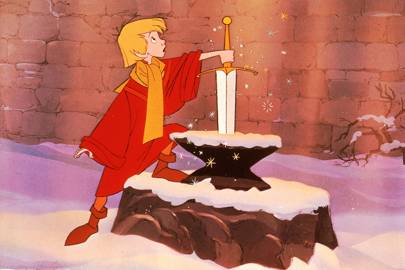 The Sword in the Stone

One of the most underrated Disney movies of all. The live-action remake will be written by Game of Thrones writer Bryan Cogman – who is bound to take it up a notch. Just maybe hold back on the gore though please.

It’s about time they properly brought the first feature length Disney movie to life, originally created in 1937. It is set to feature Snow White’s sister Rose Red who helps the seven dwarfs save her sister from the evil queen and the poisoned apple. The new adaptation is said to feature new songs by songwriters Benj Pasek and Justin Paul (La La Land and The Greatest Snowman).

Another Disney villain that gives us nightmares. Chernabog is the terrifying villain from the Micky-movie Fantasia. Depicting the devil – this could be the darkest remake of all.

Finally, we get to see a different side to the Cinderella Story. Prince Charming will own the spotlight in this reboot.

With the unimaginable success of the first remake, it was inevitable that a sequel was going to happen. We can relive the Mowgli and Baloo river swim scene over and over again.

James and The Giant Peach

Ok ok, this isn’t one of our traditional Disney movies. However, the famous Roald Dahl tale with all the life lessons you could ever need has caught the attention of Disney producers and a live-action version is in the making. Sam Mendes is reportedly directing.

We cried our eyes out watching the cartoon version of this – we will have the country in floods within the opening weekend of this live-action remake. Nothing can prepare us for that stampede scene again.

Here’s what 8 hours of sleep does for your skin

30 Underrated ’90s Movies That Everyone Needs to See