As far as we’re concerned, most diets (along with belly button jewellery and dangerously low-slung jeans), should probably stay in the Noughties. We’d like to think society has moved beyond calorie counting and obsessing about weight, BUT, we are still total suckers for anything that claims to give us better skin.

The Dubrow Diet has been created by plastic surgeon and reality TV star, Terry Dubrow, and his wife Heather and people are saying it’s having a similar effect on their skin as actual plastic surgery. We’re listening.

Unlike some other extreme diets, this one doesn’t ban carbs altogether (how is that even possible?!) but it does restrict them, and also involves intermittent 16-hour fasting, where you only eat during an eight-hour window each day (basically the 16/8 diet). Sounds daunting, but you don’t have to count calories, and then there are the energy-boosting, anti-ageing claims.

Speaking to the Daily Mail, Heather described it as a “lifestyle plan that will, “give you more energy, make your skin tighter and your hair grow.”

“It’s not necessarily about what you eat, but about when you eat it,” Terry added. The couple claim it will also “activate the anti-ageing ability found in your cells” due to a process of cell turnover called autophagy and have likened the long-term effects to having plastic surgery. 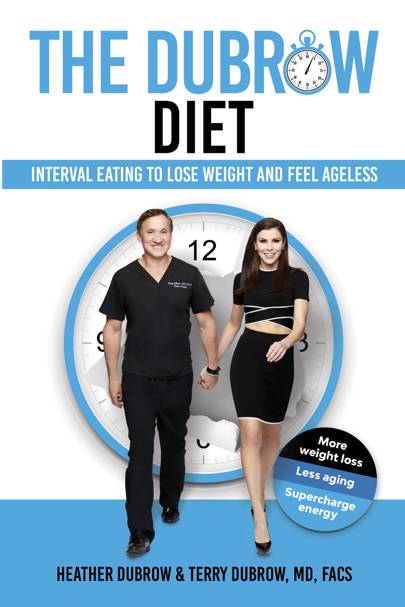 There are three phases: Red Carpet Ready (the strictest phase), Summer Is Coming (during which you can reintroduce alcohol, cheers) and Look Hot While Living Like a Human, where your aim is to maintain any weight loss while reaping the glowy-skin benefits. Sounds like a lot of effort.

So, would you try it? If you prefer your anti-ageing in product form (we hear you), check out our round-up of the youth-giving skincare buys you need to know about. 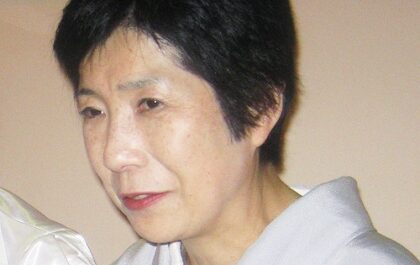 Interview with a nutritionist from Japan about raw fish, excess weight and healthy nutrition 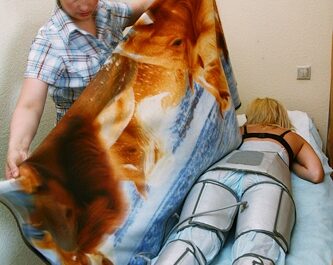