So, obviously, some of those dirty desires make their way into superhero movies. Sometimes it works, but most often than not, it doesn’t. Which is crazy, because sex in a movie should be a slam dunk.

When you really think about it, isn’t a superhero suit kinda/sorta like a fetish outfit? I mean, there’s a whole subculture out there that gets off on supersuits, giant muscles and comic book heroes getting laid. If you just google your favourite hero and sexy fanfic, you’ll read and see some disturbing shit.

Not sure why Hollywood decided to ruin these sexy superhero moments, with fucked up undertones.

It’s a very sexy Lea Thompson who somehow wants to seduce Howard, the fucking, Duck. I remember watching this with my parents when I was young, and it scarred me for life. The 80’s were wild, man.

You can watch it in all it’s cringeworthy glory HERE!

The Return of Swamp Thing

I’ll the first to admit, I’d do pretty much anything for a the 1980’s Heather Locklear, but I won’t watch this again. This unholy union between Bog Man and woman even has cheesy dialogue about him being a plant and her being a vegetarian, so sex is ok.

Check out the trailer HERE!

It’s not a sex scene, per se, but the part where Vicki tries to distract the Joker by kissing his jacket, then crouching down by his crotch to do stuff to his balloon animal, is kinda sketch.

If you haven’t seen this James Gunn film, you’re missing out. Rainn Wilson is a low budget superhero, who tries to get back his drug-addicted girlfriend. His sidekick, Boltie, is played by Ellen Page, and in a scene she gets all hot and bothered and pretty much tries to rape him, when he doesn’t want to have sex with her.

Get your creep on, HERE!

This is the very definition of a “bad” movie, with Damon Wayans as a really bad crimefighter. Somehow (I haven’t seen this film in ages), he gets his first kiss and subsequently, his first erection. He freaks out like a pre-pubescent teen and it actually arouses his love interest even more.

There’s no superhero who’s had his sex life more scrutinized than Superman. They want to know if when he ejaculates, if he’d end up taking off Lois’ head. Unfortunately not, though they did have sex off screen, so we don’t really know what kind of damage is done. What’s creepy about this scene, however, is that he runs to tell his dad that he just got laid.

Couldn’t really find clip for this one that wasn’t shot on a potato.

There are a lot of awkward sex scenes in this film, from the Comedian forcing himself on Sally Jupiter, to Dr Manhattan splitting himself up to pleasure Silk Spectre while also doing physics, it’s the scene between her and Night Owl that’s just off. It’s very softcore in it’s depiction of superhero sex, but also too real with his inability to perform. Combine that with Leonard Cohen’s “Hallelujah” and you get a super awkward hook up.

When the Motherfucker tries to rape the Night Bitch, but can’t get it up; it’s both creepy and kind of oddly funny, in a sad way.

I’ll admit, I didn’t enjoy this sequel as much as the first one. But if you’re into wanting see what the scene’s all about, watch it HERE!

Originally, there wasn’t a lot of heat between Matt Murdock and Elektra, so the directors added in a sex scene. Instead of making the film better, it made it worse. And to make a film this bad, even worse by adding sex, it takes skill. Between the roaring fire, the NuRock music in the background and the lack of anything remotely sexy, I’d fast forward through it. But you do you, HERE!

When it comes to this superhero, there’s no such thing as safe sex, unless it’s with titanium condoms and a quick jump off. Or else the thing that we wonder will happen to Lois Lane when Superman goes bang, will happen to some random girl.

This scene wasn’t sexy at all, just really weird.

Despite the fact that both Mystique and Wolverine could potentially get what they want in this situation, it doesn’t work out. It’s all the shape-shapeshifting and dishonestly that kinda feels a little bit creepy here, but hey, I’ve never been with a shapeshifter, so that do I know? 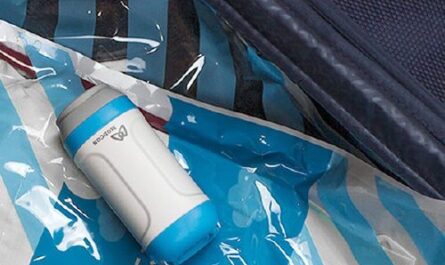 Shut up and take my money, Photos 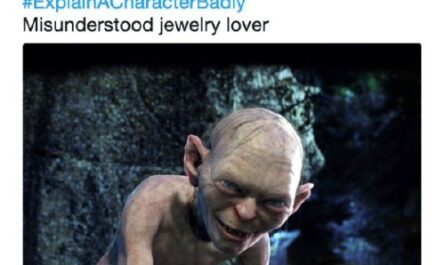 People are describing characters in the worst, but technically right, ways, Photos 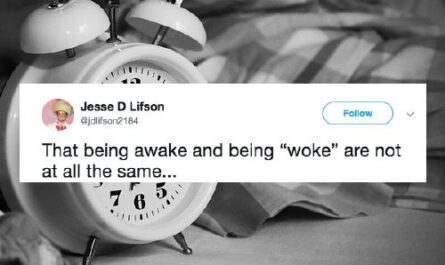 People share what Urban dictionary has taught them, for better or worse, Photos

One thought on “Even comic book films have their share of awkward sex scenes 14, Photos”