Alcon Entertainment has confirmed they’ve secured the rights to Cecilia Ahern’s follow up novel, Postscript. The sequel to P.S I Love You will pick up seven years later when Holly agrees to share her story on her sister’s podcast. 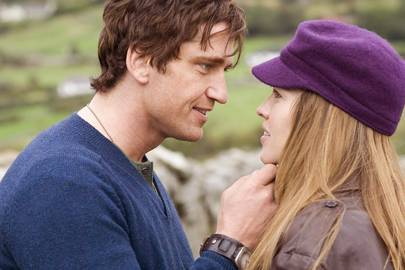 Forget red roses and heart-shaped boxes of chocolates, P.S I Love You is getting a sequel and that’s the kind of gift getting us hyped this Valentine’s Day.

According to the film’s official synopsis: “When a group inspired by Gerry’s letters, calling themselves the P.S. I Love You Club, approached Holly asking for help, she finds herself drawn back into a world that she worked so hard to leave behind.”

The original 2008 film about a woman struggling to cope with the death of her husband left even the coldest of hearts cosying up to their loved ones. “It was a reminder that you just want to hold those ones that you love dear because you don’t know what’s going to happen tomorrow. It’s such a great love story and I think that we can all relate to that – finding love and losing love…. If it’s not through death, even a breakup can sometimes feel like a death. There were many things that I could relate to and a lot of laughter in between,” Hilary Swank revealed to Indie London at the time of the film’s release. 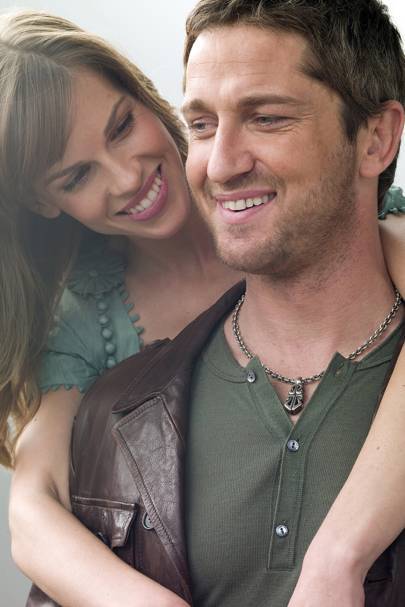 Fans have gone wild for the news of a sequel. “Seeing that PS I Love You is getting a sequel has made my morning Favourite film!,” wrote one fan. Another added: “My chick flick loving heart is happy.”

It is unknown whether Gerard Butler will reprise his role as Gerry, but there have been strong hints that Hilary will return as Holly. Speaking on RTE Radio 1, Cecelia revealed the Hollywood actress had been in touch. ‘One of the first people to email me when she heard the news was Hilary Swank,’ she said. ‘She was so excited, she wanted to read the book and she said, “I would love to support you in any way, shape or form”. Then she read the book and she said, “I want to make this movie”.’

While no details about the film’s title, release date and cast have been confirmed, we’re certain of one thing: there will be tears. Lots of tears.

27 Stars Who Are Almost There

One thought on “P.S. I Love You is getting a sequel”