Michelle Elman of @scarrednotscared told GLAMOUR that she launched this kickass campaign with photographer Linda Blacker to draw attention to the noticeable lack of Asian representation in the media, as well as in fashion.

An incredible photoshoot drawing attention to the noticeable lack of Asian representation in fashion is going viral and we’re so here for it.

“There is a stereotype that Asian women are petite and small and this absence of Asian women, especially in the plus size community, has meant I am often the only Asian woman at event but we have to realise that this is a simply a stereotype and it only exists due to the under-representation of Asian women of all sizes. Asian is the largest ethnic minority in the UK and everyone deserves to feel seen and represented.”

Posting the shoot on Instagram, where it was hugely praised and quickly went viral, Michelle wrote: “Asians deserve to be represented. Asians deserve to be seen. And all Asians aren’t the stereotype of being small and petite. Being Asian is not one look. Being Asian is not one culture. Whilst even this shoot isn’t perfect representation, it shows just a small sample of the diversity within Asia. #AsianRepresentation.”

“It felt so complete to have the makeup artists also be Asian. We need just as much diversity behind the scenes on shoots as well,” added Michelle, who cast @umberghauri and @hannah.shaikhup for the incredible makeup.

We hope to see more representation across fashion on the back of this. 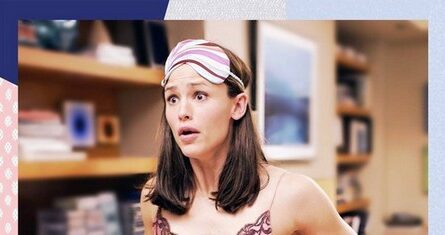 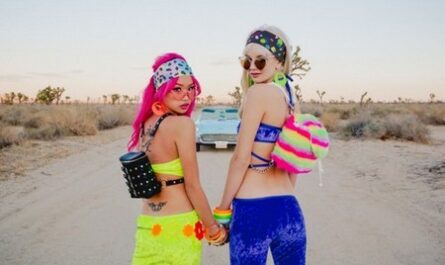