A famed pugilist and gang leader, Poole died from a gunshot wound to the leg; the result of a well-known public feud with John Morrissey, an Irish immigrant, and enforcer for New York political organization Tammany Hall

To recreate Bill the Butcher’s fake eye, Daniel Day-Lewis had his eyeball coated with prosthetic glass. Ever the committed thespian, Day-Lewis then taught himself not to blink while tapping the ‘fake eye’ with a knife’s blade. 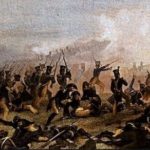 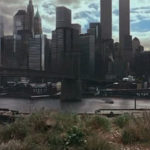 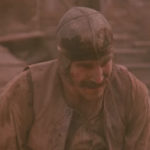 The naming of The Priest’s gang as ‘The Dead Rabbits’ is actually a period-specific play on words. The word ‘Rabbit’ is a phonetic corruption of the Gaelic word ráibéad, meaning ‘man to be feared’. Dead is a slang term from 1850’s New York meaning ‘very’. Therefore a man who is a Dead Ráibéad is a man who is to be greatly feared. 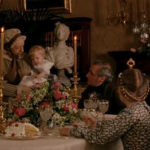 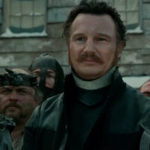 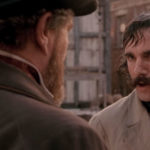 According to an interview with Rolling Stone, Daniel Day-Lewis listened to a lot of Eminem to prepare him for the role of Bill the Butcher.

Leonardo DiCaprio’s character’s name is Amsterdam, a reference to the original name (New Amsterdam) of New York before the British changed it. 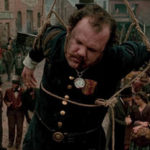 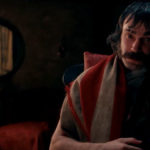 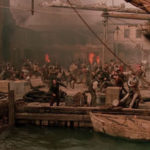 Bill the Butcher mentions his father was killed by the British on July 25, 1814. This is probably a reference to the Battle of Lundy’s Lane, a battle fought on this date near Niagara Falls during the War of 1812.

Bill the Butcher warns his henchman Boss Tweed from sleeping with a prostitute by claiming she has been ‘frenchified’. This is 19th-century slang for venereal disease.

Although the Draft Riots depicted in the film are largely factually accurate, the real Bill the Butcher actually died several years before they took place.

Daniel Day-Lewis, being Daniel Day-Lewis, stayed in character throughout the entire filming schedule. Even when not on set, he reportedly got into confrontations
with Roman locals and harrassed waiting for staff in restaurants. 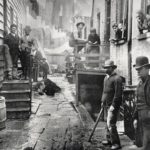 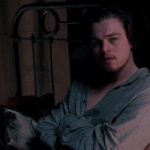 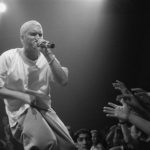 The film was shot on a giant set in Rome, Italy. The only piece of CGI employed was for the escaped elephant seen during the riot scene.

Bill the Butcher has a scene with almost every significant character in the film, a sign of his massive influence in the Five Points.

Martin Scorsese first came up with the idea in the 1970’s, and had Dan Aykroyd in mind for as Amsterdam Vallon and John Belushi as Bill The Butcher (seriously!).

After Belushi’s death, Mel Gibson and William Defoe were considered for the roles respectively.

The scene in which we get a POV of Amsterdam Vallon’s reemergence into the Five Ponts after recuperating from his injuries is a reference to the photo”Bandit’s Roost,” by Jacob Riis. This photo has, in some editions, been used as the cover art for Herbert Asbury’s “Gangs of New York” (the book on which the film is based).

Bill’s final words “I die a true American”, were the exact same last words of his true-life counterpart, William ‘Bill the Butcher’ Poole. 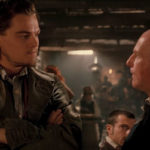 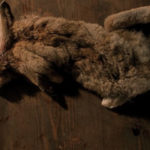 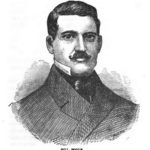 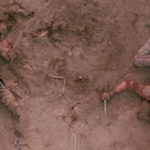 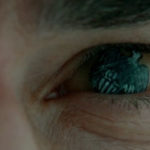 Despite 9/11 occurring during post-production, Scorsese refused to change the final image depicting the Twin Towers.

As Scorsese put it;

“We did the paintings and edited that skyline sequence before September 11, and afterward it was suggested that we should take out the towers, but I felt … it’s not my job to revise the New York skyline. The people in the film … were part of the creation of that skyline, not the destruction of it. And if the skyline collapses, ultimately, they will build another one.” 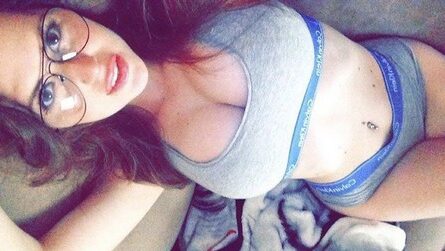 Get back in the game with some girls in sports bras 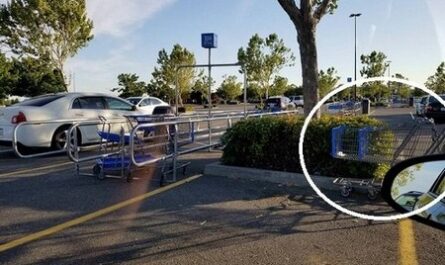 Let the anger flow through your veins… 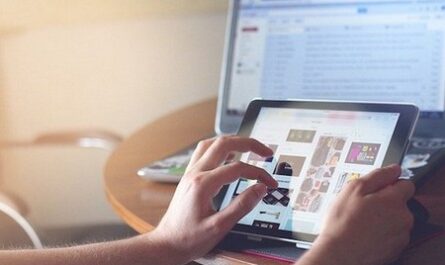