Phoebe revealed in a shock plot twist that Jennifer, who was sat in the audience watching the ceremony having been nominated for Best Supporting Actress for her role in Hustlers, actually inspired Fleabag. Yes. Really.
Taking to the stage at the Critics’ Choice Awards 2020, Phoebe Waller-Bridge dedicating winning Best Comedy Series for Fleabag to noneother than Jennifer Lopez.

In the acceptance speech, Phoebe said, “You have no idea how much you can inspire people just by doing your work, and somebody inspires this show in a way that she’ll never know and that’s JLO,” Waller-Bridge revealed upon winning the trophy for Best Comedy. “I don’t know where she is, but I decided that priest’s favorite song was ‘Jenny From the Block’, and it opened the entire character up for me.”

“I don’t know where she is, but thank you, JLO,” Phoebe concluded. Now all we can think about is the Hot Priest from the block, twerking around the church. What. An. Image.

The award for Best Comedy Series wasn’t the only award of the night for Phoebe, who also took home the award for Best Leading Actress in a Comedy. It has been an incredible award season for the British star who kick-started her winning streak at the Emmy awards at the end of last year.

Following two Golden Globe wins for herself for Leading Actress in a Comedy and Best Comedy Series it was no surprise Phoebe repeated the feat at the Critic’s Choice Awards where the Hot Priest himself, Andrew Scott finally got the award season credit he deserved taking home the award for Best Supporting Actor in a Comedy. 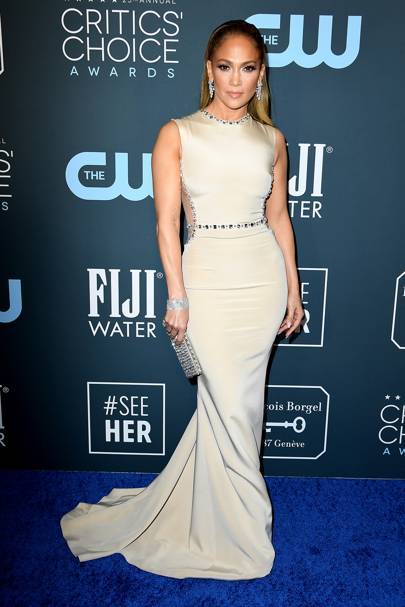 The awards are made all the more remarkable when you consider that the show is based on Phoebe’s one woman show that premiered during the Edinburgh Fringe Festival in 2016.

Phoebe’s next project will be the latest Bond filmwhich will be released in April with Phoebe working on the screenplay. We can’t wait to see Bond get Flea-bagged. 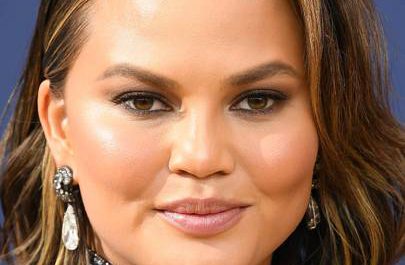