As a black beauty mad teen, every time I entered a beauty hall, which was my sacred, hallowed place, I had to brace myself as I knew my self-esteem was in for a battering. Being half Trinidadian and half Nigerian, the lack of choice and diversity in ranges in the 90s, 00s, and even until a couple of years, ago left me determined to make a change. Not having my colour left me feeling wrong, marginalised and worthless.

Finding your perfect foundation is like the holy grail of makeup. Getting the right colour, undertone, texture and price is what makes foundations the unicorn of the beauty world. At 41 and as a beauty journalist for 18 years, I still haven’t found it, so I’m creating my own. I started my journey a couple of years ago and in creating my dream foundation, I’m creating more than a flawless base filled with skincare benefits and I’m also creating a soothing balm for my soul.

Can you imagine walking up to a counter and being made to feel grateful for 2 or 3 shades to pick from? Can you imagine being told, ”Sorry there’s nothing for you here, why don’t you try the back of the beauty hall at Fashion Fair they may have something for you”. I was stuck in what I called a ‘Beauty Apartheid’. I’ll never forget the way a beauty consultant wiped down the part of the counter I had touched and lent against, as if I was dirty and had to be sanitised away. It haunted me and made me feel like I was always the ‘other’, the poor cousin of the beauty world, never reflected with power or glamour with my natural coily hair and dark skin.

All black beauty in all shades and shapes were always represented by mixed or Beyoncé-esque light skinned, straight haired models, which didn’t look anything like me with my curvy voluptuous West African body, nose and hair. A stick thin lighter skin toned model would always be hanging off the shoulder or behind a blonde model in best friend/back-up dancer mode. What message do you think this sent?

It may seem trivial but seeing is believing and when you are constantly told you are less than, not worth marketing to, a minority (there’s over 195 million Nigerians alone), it does affect your self-esteem and status in society. It acts like a toxic invisible gas, slowing suffocating you without you realising it. 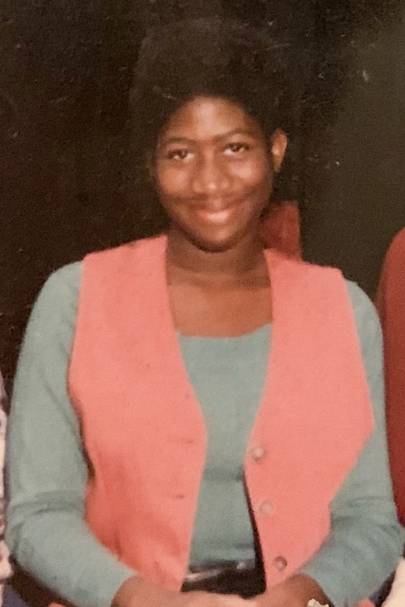 In my career as a beauty journalist, I was often the only diverse face in a room, often the only non-blonde. I always had to be apologised to by brands at beauty launches, which made me feel awkward and angry, when there were no foundation colours for me. I was told they would either be coming 6 months later or still in development. I’ve campaigned for more diversity throughout my entire career asking and demanding for more.

I’ve spoken to marketing directors of major brands over the years who have told me the most ridiculous and toe curling nonsense, such as there isn’t enough shelf space to have full ranges on display, that black people can’t afford to buy higher end foundations and there’s no market for darker shades in the UK and Europe. Hmmm. The facts speak for themselves.

With the explosion of social media, consumers have been able to make their frustrations heard and the evidence is plain to see with www.nielsen.com, reporting that the black dollar and spending power is worth $1.2 trillion annually.

Also, Rihanna’s beauty brand Fenty Beauty has wiped the old prejudices I have grown up with away. According to the businessfashion.com, Fenty Beauty launched unapologetically with 40 shades which, has now expanded to 50 shades and has made 500 million Euros in the first year and $100 million in the first 40 days of sales.

Things are so much better today when it comes with shade ranges with every major brand, which once turned their noses up at offering for all, quickly jumping on the bandwagon, as the brown pound/dollar has proved to be extremely lucrative.

However, there is still a way to go, which is why I’m launching my own foundation, the one I wished I could have had as a teen and one I love as a busy working mother of 8 year old mixed heritage twin daughters. I’m doing this so their hearts and self esteem won’t be bruised in the same way mine was.

It’s been a challenge creating my ‘true browns’. Most pigments are ashy, synthetic, oxidise on the skin and are not deep enough. Many factories I visited supplying the major players had a just add black approach, didn’t test any of their colours on POC, which was maddening and made total sense why so many colours are slightly off, muddy and don’t honour all the magnificent undertones found in mixed heritage, Asian, Middle Eastern and darker skin tones I want to cater too. 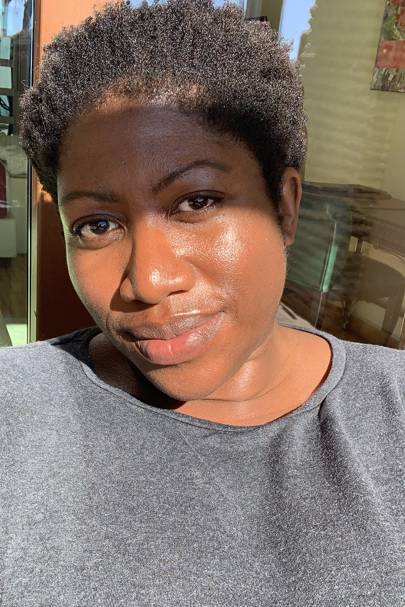 We are still in a wasteland of what I call the in between shades, I’m not a ‘chestnut’ and I’m not an ‘Espresso’ shade (I do hate these names so reductive) but I have always had to mix and match to get my true undertone. I’m also obsessed with radiance, when all I’m offered is matte and full coverage. If there is a sheer foundation, which is a great colour match for me, I find its ingredients list, a Frankenstein horror story full of parabens, mineral oils and synthetic ingredients that make my skin freak out.

To love and care for the skin you’re in is all part of self love in the true sense of the word. Like so many things which seem trivial but aren’t, like when a tired fed up lady sat on a bus in 1960s, segregated America and started a cultural

Revolution or a little boy touched a President’s hair and realised it was just like his textured curly hair, which meant perhaps he too could be the leader of the most powerful nation of Earth. A foundation is a bottle of make up but it also represents identity, choice, play, status and equality. I hope you join me in my revolution, check out my Instagram page @atehjewel for more details. 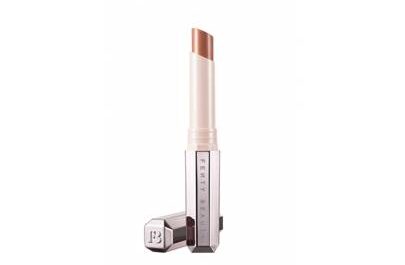 The GLAMOUR team reveal their all time favourite lipsticks 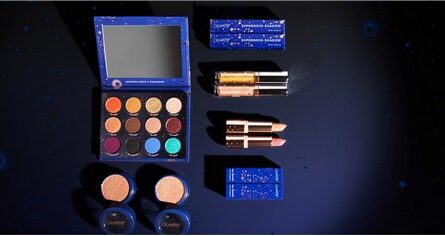