Not too long ago, I didn’t think it was possible to have too much Drag Race in my life. But with Season 10 following right on the heels of the train wreck that was All Stars 3, it’s a reminder why your parents didn’t let you eat ice cream for every meal.

Fatigue aside, here’s what we’ve been left with after a long, long season: a middle-of-the-road effort that neither compares to the narrative heights of Season 5 nor flopped outright like AS3. Season 10 was singularly exhilarating, boring, messy, and dramatic all at once – and even if it flopped in some ways, it might be the most important season of Drag Race yet, because it marks the first time the show has had to reckon with its status as a queer cultural touchstone.

Rewind back to the halcyon days that marked this season’s premiere, and you might remember that Season 10 started off on a strong foot. It kicked off with a stellar cast, featuring some of the most charismatic queens (Monet X Change, Monique Heart) to hit the Werk Room in recent memory. We saw the Ru-vival of the show’s beloved mini-challenges, and promising narrative arcs in Miz Cracker vs. Aquaria and The Vixen vs. everyone else. 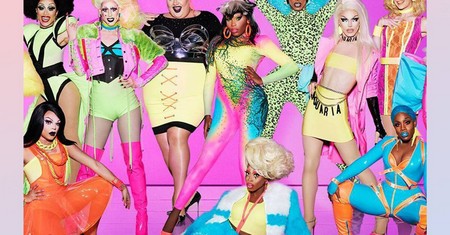 Things petered out, however, after the season prematurely severed its best narrative threads, some of which (Miz Cracker and Aquaria) never even happened. Viewers don’t need catfights for an entertaining Drag Race, but we do need storylines and someone to root for. This season frontloaded all its plot points and conflicts into The Vixen, and then sent her packing pretty early. Asia vs. RuPaul at the reunion is the closest we got to making up for it.

Shante you stay: RuPaul is releasing a new makeup line

But while Season 10 was ho-hum from a technical standpoint, it’s been exhilarating culturally, and this season marked the point when the show became sentient in a way, turning its gaze inward instead of outward. From the beginning, Drag Race has asked its legions of viewers and America at large: What is the future of drag? It has looked to the horizon of pop culture with the singular goal of propelling itself forward into the mainstream. That pursuit brought RuPaul Emmys and made the show a trenchant cultural force. Over the past few years, a glittery empire has arisen around Drag Race as a result, with its own economy of gigs, wigs, sold-out conventions, and more merch than you can shake a glue stick at.

That’s a lot of cultural capital, but it’s not that Drag Race has crossed the finish line. It’s that the guessing game of where it’s going from here is all but moot. Aquaria, who stands a good chance of taking the crown on Thursday’s season finale, told them. earlier this year that she practically grew up watching the show. It has impacted the way she dresses, talks, and views the world.

She is now poised to enter a thriving ecosystem of Drag Race alums and fans who will wear her face on shirts, wait hours to meet her, and send her to perform all around the world. Today, children are growing up with drag (or Drag Race’s version of drag, anyway), and internalizing the goal of making a career within its system. That speaks to the cultural ubiquity Drag Race has achieved. Whereas previous seasons asked “what’s next?”, Season 10 asked us, “What now?”

The clearest example of this can be found in The Vixen. Love her or hate her, she walked into the Werk Room knowing exactly how the show functions and what its optics are. She knew that as a Black queen, she came into the competition at a disadvantage, and that her conflicts with white queens would be edited in a certain way.

As an activist drag queen who runs an all-Black show called Black Girl Magic, The Vixen is finely attuned to how establishments operate and how they can be disrupted. Drag Race is now one such establishment, though it’s stuffed into the vehicle of a reality show, and it has struggled to find answers to the challenges The Vixen and other Black queens raised, including their treatment by the viewers or how white queens are made out to be the victims in every skirmish.

As Game of Thrones’ Daenerys Targaryen knows all too well, conquering is a lot more fun than ruling, and dominance raises problems for the show’s ruling queen, RuPaul. Ru’s standing as the President of Drag was challenged when Ru came under fire in March for comments in The Guardian about excluding trans women from the show, but unrest reached a fever pitch after the reunion, where Ru scolded The Vixen for refusing to accept Ru’s assertion that she didn’t have to react to Eureka O’Hara’s rovocations. It didn’t help that Ru then talked down a tearful Asia O’Hara, who argued compassion for The Vixen. Calls to find another host altogether and end RuPaul’s reign have never been more rampant or more vehement.

That sense of urgency stems from the outsized influence the show now has. Drag Race has become an informal court for queer culture. Its impact on the words we use every day and the conversations we have approximate the heft of an institution, despite its status as a VH1 reality show. When RuPaul allows The Vixen to walk off the set of the reunion after rehashing her feud with Eureka, for example, it conjures bigger questions. Does the LGBTQ+ community have a race problem? Are Black queens at a disadvantage on the show?

In that sense, the closest analogy we have for what Drag Race represents today is sports. Sports serve an important function in the world – they’re social glue, building common identity among potentially disparate people.

It’s no wonder that Donald Trump, who has an instinctive knack for locating these civil ties in order to sever them, chose the NFL as a theater for discord; he turned it into a referendum on Black athletes speaking out against injustice. Sports are as much an arena for physical prowess as they are for politics.

The “Gay Sports” analogy that has sometimes been ascribed to RuPaul’s Drag Race has never been a perfect one-to-one. Sure, there are stats and players and fans in this show, but ultimately, football doesn’t have a runway (even if it should!) and there’s a lot less glitter in baseball (as far as I know). Drag Race is a television show, one more scripted than some might think. Still, the analogy holds on this front – it has provided a common language for its viewers, and what plays out on it provides a cultural prompt for the rest of us to reckon with. Whomever is crowned on Season 10, it’s Drag Race itself that has a turbulent kingdom to rule. Let’s hope it’s up for the task. 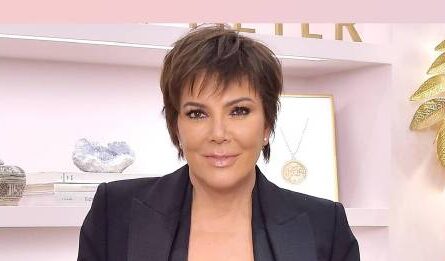 Kris Jenner on the life-changing advice she gave Kylie 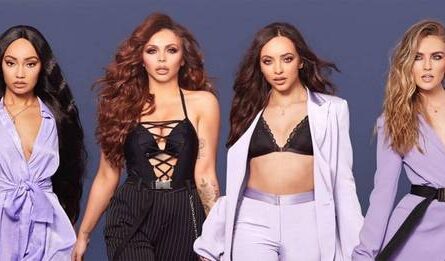 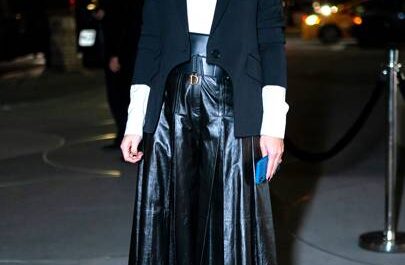 30 killer celebrity party outfits that you can actually copy