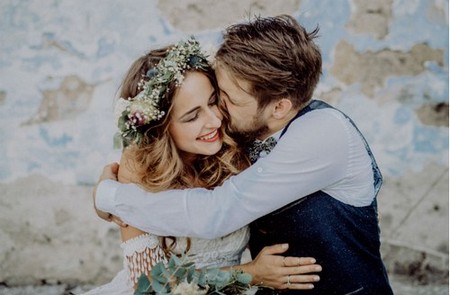 Perhaps it’s the fact that nearly half of marriages in the United States end in divorce, or that I myself am a product of separation, but I’ve never been one to fantasize about marriage. I find the realities of matrimonial life much more complicated than we are taught to believe. Can a contract binding you to another person really lead to a lifetime of love and happiness? Well, according to new research published in the Journal of Happiness Studies, the answer is yes.

The study compiled findings from two surveys done in the UK, one from the British Household Panel, which included 30,000 participants over 18 years, and one from the Annual Population Survey of 2011-2013, which included 328,000 people. Authors of the study, Shawn Grover and John Helliwell of the Vancouver School of Economics in Canada, set out to explore the effects of marriage on subjective well-being and found that married people were more satisfied in life than singles. What’s more, the data showed higher levels of life satisfaction at different stages of the relationship, not just in the blissful “honeymoon stage.”

“Even after years the married are still more satisfied,” said Helliwell. “This suggests a causal effect at all stages of the marriage, from pre-nuptial bliss to marriages of long-duration.”

Helliwell and Grover found that companionship was the main factor in happiness. Even those living together in a committed relationship reported similar life satisfaction levels as married people. “Friendship can help explain why people who are unmarried but living as a couple enjoy most of the well-being benefits of marriage, especially if, as we find, their partner is also their best friend,” the study reads. Makes sense as studies find that friendships are strongly linked to happiness as we age. 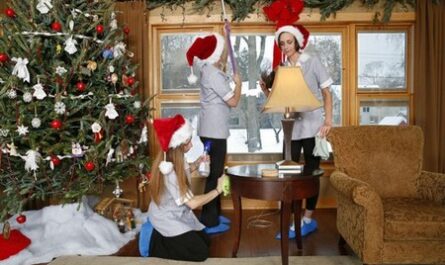 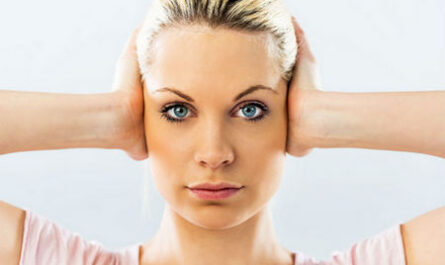 Why It’s Time to Stop Asking ‘When Are You…?’