Do Instagram and Snapchat work in China? Is the WhatsApp block still in place? Can residents get around these blocks? If you travel to China from abroad, can you still use your apps even if they are blocked for residents? 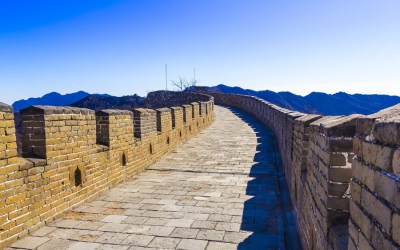 China censors a lot of the internet through the ‘Great Firewall of China’ and social media has taken the brunt of that. 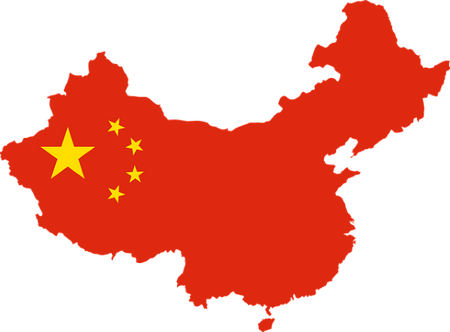 Does Instagram, Snapchat and other social networks work in China?

Most of you will have heard about China blocking WhatsApp and Telegram and then going on to try to block VPNs too. So what social networks are blocked in China right now?

As you can see, all the big names are here. As well as social networks, chat apps like Facebook Messenger, Telegram, WhatsApp and Signal are all blocked too. Even Gmail is blocked. If you want to see a full list of the current blocked list in China, check out this page. As you can see, all of our favorites are there.

One more thing to consider is that China doesn’t just censor websites and social networks, they also actively monitor what their citizens do online. If you think our laws are bad now ISPs can do what they like, try living in China and see how you like it!

Why does China censor the internet?

China is not a good place to live or work if you value freedom and the internet is just one example of that. But why censor all this information? The general reason given is that the Chinese government wants to promote their own world view, ideas, values and beliefs on their people.

By controlling what people see, hear and learn, a government can mold those people in any way it wants. All governments do this to one degree or another, China is just more blatant about it. Censorship lowers the risk of dissent inflamed by revolutionary ideas or jealousy at freedoms enjoyed elsewhere. If people don’t know what is out there, they won’t miss it. The main difference between the Chinese government and our own is that ours is democratically elected. They know if they push too far too quickly, they will be ousted. 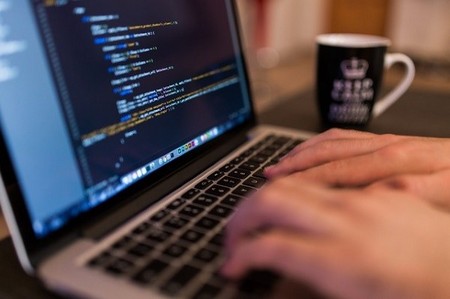 What is the Great Firewall of China?

The Great Firewall of China is obviously a play on words but technically it is a couple of things not just one thing. The first is a technical barrier, a series of firewalls that all ISPs in China have to connect to. This is like a normal firewall that looks at all traffic going into and out of the internet backbone and either allows it to pass or block it depending on what it has been programmed to do.

Then there is the ‘Internet Police’ a government department of up to 70,000 people whose job it is to watch what people do on the internet and what sites should be blocked. This combined approach seems pretty effective at censoring what the Chinese people can and cannot see online.

If you want an in-depth look at how it all works, this article in The Strategist is where you need to go. If you do read it, you will see just how much effort China puts into its censorship program.

The main way to circumvent censorship in China is by using a VPN. Unfortunately, the Chinese government knows this and is clamping down steadily on VPN use in the country. If you’re planning to visit or have to work in China for a while, using a VPN will be your only method of maintaining contact with some of your favorite websites.

The important thing to do is to set up and pay for your VPN before you travel to China. Most VPN websites and even iTunes and Google Play Store are blocked, so getting hold of a VPN while inside the Great Firewall of China will be tough.

The list of VPNs that work change regularly as the government cracks down on them while the VPN providers stay one step ahead. Check out this page for what VPNs work and what ones don’t. This website is also regularly updated to show what VPNs work in China and which do not. Sign up to one that offers a free trial to make sure the speed is acceptable as well as access. 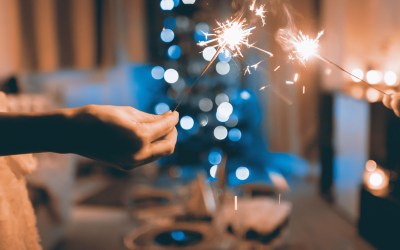 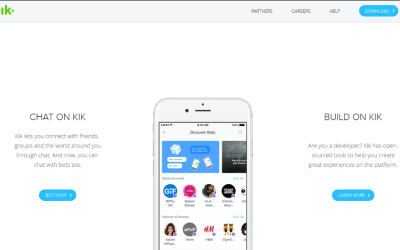 How To Know or Tell if Someone Blocked You on Kik 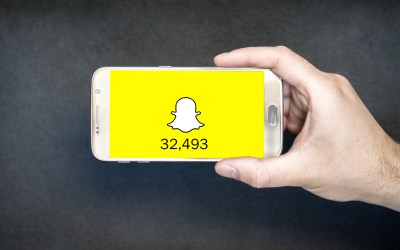