All Snapchat users are scored on their level of interaction with the platform. Like it or loathe it, you are weighed, measured and may be found wanting by an anonymous algorithm that you have almost no influence over. 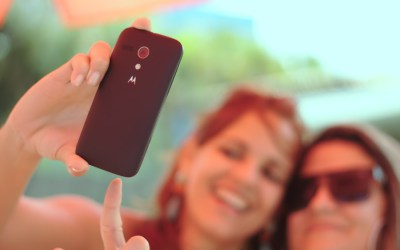 I say almost, because you can raise your score by interacting positively on the network. Do activities like groups add to your Snapchat Score? Do Stories or chats?

The Snapchat Score is a divisive element of the network but also a powerful one. It taps into that part of our brain that gamification plays on. The desire to increase a number and improve performance even if that number doesn’t actually mean anything. Attach a meaning to it and the effect is compounded.

What is your Snapchat Score?

When you log into Snapchat, you can see your username and a number next to it. That number is your Snapchat Score. Select the number and it will be broken down into two. The first number tells you how many Snaps you have sent and the second is how many you have received. But this is only half the story. 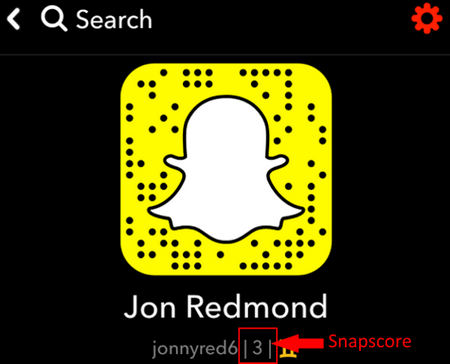 Your Snapchat Score is influenced by a number of things:

The rest is just theory but it is widely believed that sending a Snap to a group will increase your score.

Can groups increase your Snapchat Score?

Snapchat doesn’t specifically mention groups but anecdotal testing shows that interacting with them can add to your score. For example, if you’re in a large group and you send a Snap to them, your score can be increased by the number of times it is viewed.

Your score will not increase through chatting or watching a story though. Neither will you get a massive boost by sending one Snap to multiple users. It seems to work in a group, but not by spamming everyone with the same Snap. 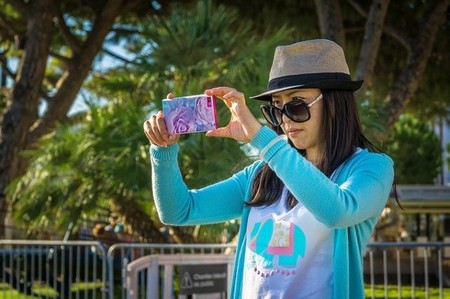 How to increase your Snapchat Score

The first is to follow celebrities. Simply by adding a bunch of celebrities you can increase your score by one for each. As they often post interesting stuff anyway, it’s a win win.

Some of the best performing celebrities include:

There are hundreds of others but these posts a lot and offer interesting insights too. Send each of them a Snap and your score goes up by one. They may never open it, they may never even look at it but your score increases anyway. Rinse and repeat for as long as you have the patience for to get your Snapchat Score up quickly.

If you can find reliable friends who also want to boost their score, you’re golden. Just set up a specific time of day for everyone to send their Snap and keep it going. Setting a routine will help everyone manage to provide their Snap and a little gentle encouragement if they forget can help keep momentum.

It is entirely possible to gain a few hundred points using Streaks alone but combine it with your usual Snapchat activity and following celebrities and your score should increase in no time. 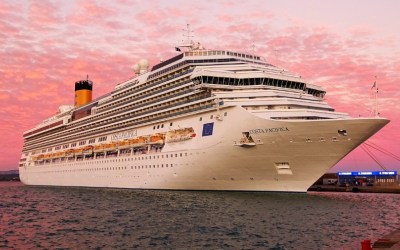 Will Tinder Work on a Cruise Ship? 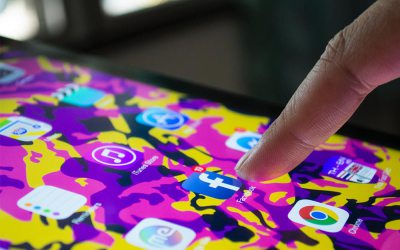