Beyoncé isn’t the confirmed owner of a 100-year-old church in New Orleans, contrary to reports. Though it looks like if Bey isn’t the owner, someone else in the Knowles family is.

The church in question, located on Camp Street in New Orleans’s Garden District, was recently snapped up by Noble Jones Trust, which is cared for in part by Knowles family friend Vernell Jackson Keys, who signed the paperwork for the property.

According to the New Orleans Advocate’s recent list of property transfers, the previous owners, the Seventh Camp Church of Christ, sold the 7,500-square-foot space to Noble Jones Trust on May 9 for just $100. (By contrast, Redfin lists the last sell price, also on May 9, as $850,000).

Both Beyoncé and Solange own property in New Orleans, which means it’s possible that either of them will be the beneficiary of the unusual purchase. Solange moved into a residence in New Orleans’s famed French Quarter in late 2014, and Beyoncé’s management company also purchased a 10,000-square-foot home in the Garden District – just five blocks down from the new Camp Street purchase – back in May 2015. 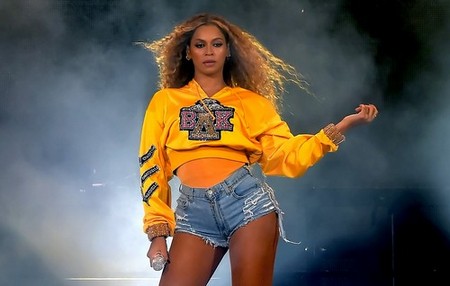 A third possibility is that the recent purchase is unrelated to the Knowles sisters at all and was instead sought by another member associated with the trust, as much as members of the Beyhive hope that the church is a new haven for Beyoncé worship.

It’s unclear at the moment what will become of the Camp Street church, since most of its members have passed away (it was built in the early 1900s), but it is important to note that its HU-RD1 zoning designation means that it could potentially be used as a single- or multifamily home. The church features a stone façade, hardwood floors, and 15-to-18-foot ceilings within.

Tall, classically arched windows, paired with higher circular windows, provide plenty of natural light within the space, which currently houses rows of wooden chairs, an elevated stage, and a basement area with concrete floors. John Weil, the seller’s agent with Latter Blum, told The Advocate that he’s been “sworn to secrecy” regarding the buyer, but did share that it’s “a solid building that needs a lot of TLC.” 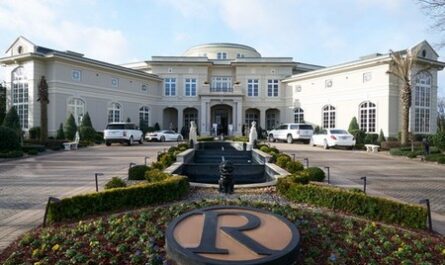 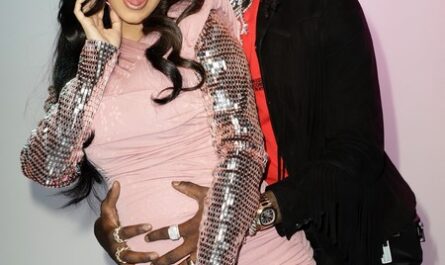 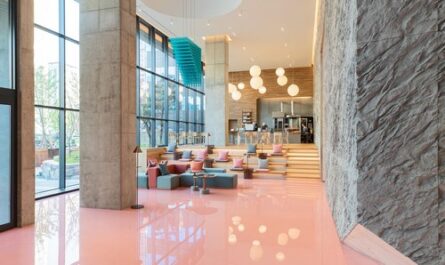 Explore the Chicest Coworking Spaces in the World’s Top Hotels