The flippers of sea turtles are superbly adapted for swimming, leading many scientists to assume that the flap-like appendages are not suited to other tasks. But Jessica Fujii at the Monterey Bay Aquarium in California and her colleagues have compiled evidence that turtles use their flippers to handle and eat prey.

The team’s review of published data, online images and videos turned up observations of three species of sea turtle – the green (Chelonia mydas), hawksbill (Eretmochelys imbricata) and loggerhead (Caretta caretta) – using their flippers to hold jellyfish and other creatures while consuming the edible parts. The team also documented sea turtles holding down prey such as scallops while tearing off smaller pieces.

Marine turtles might have been relying on their flippers at mealtimes ever since they first evolved, some 120 million years ago, the authors say.

Bats forgo sonar to fly under the radar 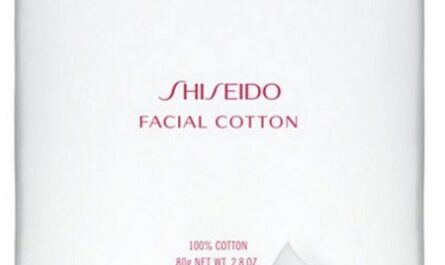