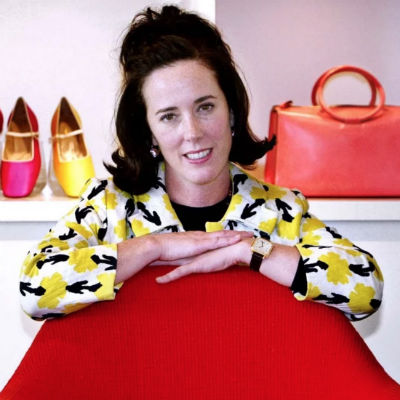 Handbag designer Kate Spade was found dead in her NYC apartment of an apparent suicide. According to law enforcement sources, the American designer was found hanged from a scarf inside her Upper West Side apartment on Park Avenue on June 5. She was 55.

Law enforcement officials confirmed the news to News 4, saying a staff member found the designer hanged from a red scarf on a bedroom door. The Associated Press also reports that a note was found at the scene.

She is survived by her 13-year-old daughter, Frances Beatrix Spade, and her husband of 24 years, Andy Spade. The American designer was born in Kansas City, Missouri, and began her career as an accessories editor for Mademoiselle magazine before she launched her eponymous line with her husband in 1993, out of the NYC apartment they lived in at the time.

Soon after the news was reported the fashion icon’s fans and friends took to social media to mourn the talented designer and pay tribute to her life and career. 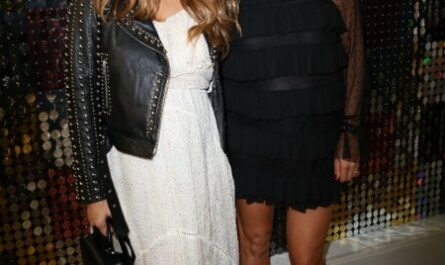 What To Wear When You’re Expecting: Rebecca Minkoff’s Tips For Maternity Dressing