Shortly after World War II, Paul Efmorfidis’s father fled his native Greece. Because he had a heart condition and was less than five feet tall, he was unable to join the army and found himself as a less than desirable candidate to other employers in the country.

“He had no money to survive in Greece, or to even pay for my milk as a child,” recalls Efmorfidis. “He decided to leave Greece and went to Germany without any papers. He was more or less illegal.”

Once he arrived in Germany, Efmorfidis’s father was hired by the American army as a tailor, work he undertook in addition to his job in charcoal manufacturing. “I saw him working in horrible conditions and that made me feel that if I ever employed somebody, it would be a guy in need to honor my father. That’s how Coco-Mat began,” explains Efmorfidis, the founder and CEO of Coco-Mat, a purveyor of all-natural mattresses.

At its factory in northern Greece, mattress company Coco-Mat employs people with Down syndrome, ex-convicts, and refugees. 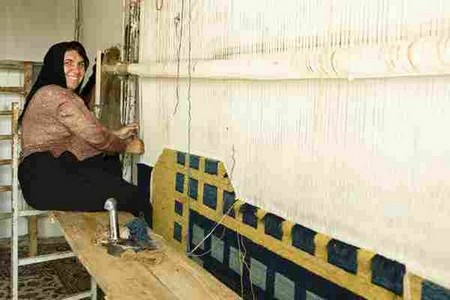 When Efmorfidis launched Coco-Mat in Greece in 1989, he hired his first employee: an uneducated man who was unable to provide for himself through traditional employment, but had a willingness to learn the handcraft trade from Efmorfidis. Later, Efmorfidis offered a job to an elderly, deaf woman, who showed up to the factory in northern Greece unannounced with her nephew, seeking a form of financial independence.

Though she was unable communicate vocally, she showed her appreciation for the opportunity to work by stitching a heart pillow. This pillow has become a symbol of the brand’s Positive Pillow Project, an initiative that donates heart-shaped pillows to women with breast cancer post-surgery. “It has become a tradition to hire those with disabilities,” says Efmorfidis. His workforce includes people with Down syndrome, ex-convicts, and refugees from the ex-Soviet Union and Turkey as a way to boost the local economy while sustaining the craftsmanship of Coco-Mat’s handmade beds. “If you help out your community during the day, I think you’ll sleep a little better at night,” he says.

Efmorfidis isn’t the only CEO seeking unconventional hiring routes that preserve the history of handicraft in a world where technology is replacing human hands in the workforce at record speed. “Most people these days just don’t have a background in working with their hands,” says Dave Dawson of The Urban Electric Co. “We’ve lost a whole generation of people – no one takes shop class anymore. People aren’t exposed to handcraft as they were 30 to 50 years ago.”

In an effort to cast a wider net when hiring craftspeople at his factory in North Charleston, South Carolina, Dawson began working with the Charleston Disabilities Board more than a decade ago to find several employees who wouldn’t mind performing some repeatable tasks, such as putting hardware in ziplock bags or cutting metal pieces into particular proportions.

A sign at The Urban Electric Co.’s warehouse underscores the company’s belief in the importance of pride in one’s work.

Through the board, Dawson has hired four employees with a range of mental and physical handicaps to work in his 230-person workforce. Workers from the program receive standard training like the rest of Urban Electric’s employees; however, they require a minor amount of accommodation that helps bridge the gap. This could be something as simple as a ride to work. “A lot of employers may see it as a charity. However, that’s not the case at all. You’re just hiring a fantastic employee, who happens to have a disability,” says Dawson.

With a program like the Charleston Disabilities Board, not only are employers simultaneously affording the disadvantaged autonomy and meeting their own needs as a business, but they are also inadvertently boosting the local economy with their unorthodox hiring process – a motivation that drove Shreya Shah, the founder of Marigold Living, to source her textiles from nonprofit organizations throughout India, one of the poorest nations in the world. Specifically, Shah works with an NGO in the southeastern part of the country that supports the urban poor by training disadvantaged women in the community to tailor and hand-stitch textiles. “It’s a skill that is relatively easy to learn and allows uneducated women to earn a fair living wage,” says Shah, who works in tandem with the women to create designs that fit into a Western aesthetic without losing their Indian identity.

An artisan in India block-printing for Marigold Living.

The organization Shah supports also has a scholarship program for children, offering an education in handicraft, an art that is dying out globally. In order to maintain the craft model, The Urban Electric Co. created its own apprentice program that rehabilitates these skills, and one small piece of that program is the company’s relationship with the Charleston Disabilities Board.

Halfway around the world, in Iran, Persian carpet company Orley Shabahang’s founder, Bahram Shabahang, disrupted the customary workshop model by setting up looms in women weavers’ homes in small villages throughout the Middle Eastern country. Wool and printed designs are delivered to their houses, allowing these women to earn an income without breaking their culture’s family values. As a result, children have the ability to learn weaving techniques from their mothers – skills they can choose to pursue later in life. “If they show interest as children, the mothers take a great deal of pride in passing down their craft,” says Shabahang. “For those who maintain this interest as adults, they see this as an opportunity to continue to develop their art while earning a livelihood as part of their daily life.”

According to Dawson, the most valuable asset in the preservation of craftsmanship is to hire people who are genuinely enthusiastic about the trade. “To me, sustaining craft is very important,” he says. “In order to be sustainable, we need to hire people who are passionate about handicraft. If we employ people who only see it as a temporary job until their next gig opens up, then that’s not sustainable. When I look at the workers from the Charleston Disabilities Board, they are excited to come to work every day. Finding people like that, disabled or not, is hard to come by.” 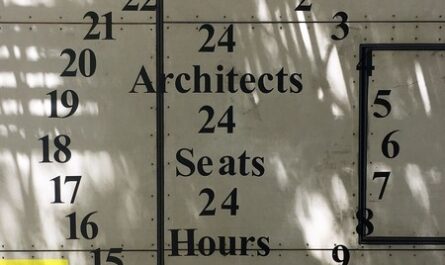 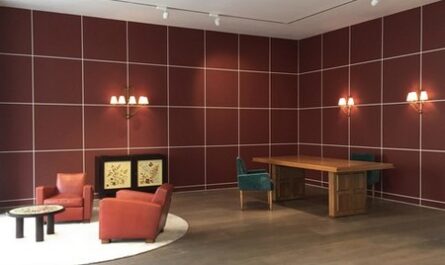