After a tough few months, Demi Lovato has made a big statement about focusing on her wellbeing and avoiding negativity, unfollowing some of her former friends on Instagram.

A source told Entertainment Tonight that the unfollowing spree, which included Selena Gomez, Nick Jonas and Iggy Azalea came as Demi vowed to protect herself from drama. “She wants to focus on herself and avoid any difficult relationships,” the source said.

Demi and Nick were once besties, having first met as child stars on Camp Rock, and he later helped write her debut album Don’t Forget. She and Selena go even further back, first meeting as kids on Barney Friends (aw), although their almost life-long friendship has seen rocky patches before.

The source added: “She needs to surround herself with those that support her goals and to stay away from any negativity. Demi has come a very long way. She’s grown emotionally and matured a great deal through this process.

“She realises there is no quick fix and has accepted the fact she needs to take this one day at a time. She still has a sober companion and she has built a very strong support group.”

Having previously spoken about her struggle with eating disorders, and only recently attended rehab for addiction problems following a relapse, and then achieved 90 days sober, it’s understandable that Demi is working on keeping herself protected from negative vibes. And we wish 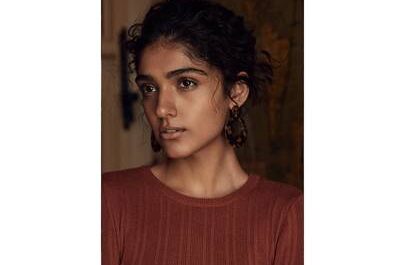 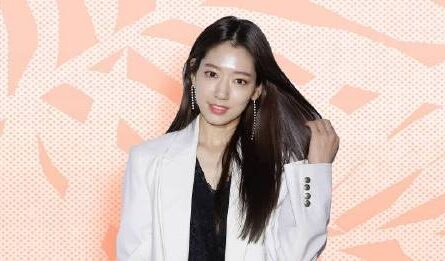 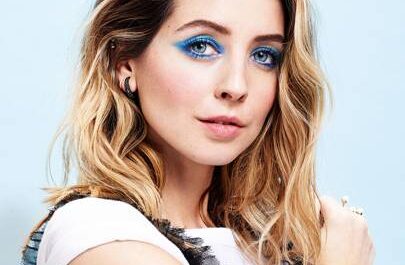