While 2017 is almost over, there is still time to scoop up a great new book and devour it before the end of the year. Looking for a gift for that hard-to-shop-for person on your list? 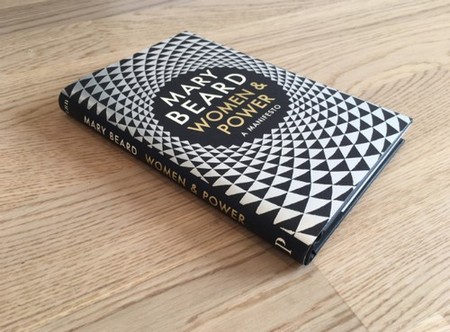 Consider gifting a book, preferably one hot-off-the-presses to guarantee they haven’t read it yet. Read on for a list of the new releases we’re most excited about.

The Vanishing Princess by Jenny Diski

Author Jenny Diski, who died of cancer in 2016, is known for exploring topics like sex, power, and feminism with stunning strength and candor. The Vanishing Princess is a collection of short stories which include a “Rumpelstiltskin fairy tale turned on its head” and “the story of a woman’s life through her attempts to build the perfect bathtub, chasing an elusive moment of peace.” Relatable much? 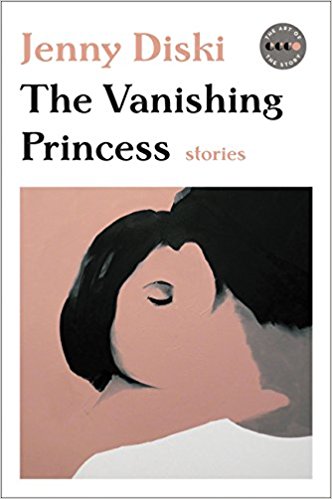 Peri is a wealthy Turkish woman whose life is shaken up after a beggar attempts to steal her handbag while she’s on her way to a dinner party in Istanbul. The tussle reveals a long-forgotten Polaroid that holds secrets of Peri’s past. Shafak’s tenth book in English also explores terrorism, class conflicts, and divisions between the West and the East.

The World Goes On by László Krasznahorkai

Hungarian writer László Krasznahorkai is lauded as master of dystopian fiction (he also won the prestigious Man Booker prize in 2015), and this book is no different. A narrator tells a series of short stories about the lives of people around the world, from a “man obsessed with waterfalls becomes lost in contemplation of the winding streets of Shanghai” to “an encounter with a Buddha on the banks of the Ganges.”

Enchantress of Numbers: A Novel of Ada Lovelace by Jennifer Chiaverini

A master of historical fiction and the author of the popular Mrs. Lincoln’s Dressmaker, Jennifer Chiaverini’s latest book is an account of Ada Byron King, poet Lord Byron’s only daughter, who struggled to meet the societal expectations of the day. Ada was a talented mathematician, credited by many as being the first person to conceive of computer programming, but her ambition was nevertheless undercut throughout her life. In what’s been called “a compelling yet heartbreaking homage to the mother of computer science,” she regains some of her lost agency.

Heroine Kitty O’Kane escapes poverty in Dublin and sets out to “save the world”, but instead finds herself at the fulcrum of several of the defining events of her era, including the sinking of the Titanic, suffrage, and the storming of the Winter Palace.

Women and Power: A Manifesto by Mary Beard

Tracing the roots of sexism back to Athens and Rome, acclaimed scholar Mary Beard connects the struggles of Medusa and Philomela to those of Hillary Clinton and Elizabeth Warren, illuminating the power struggles women face regularly. The book has already been dubbed a “modern feminist classic,” and it couldn’t come at a better time.

Called a “scintillating story of money, sex, and power,” Ultraluminous tells the story of K., a high-end, girlfriend-experience prostitute who has just returned to New York following a decade abroad in Dubai. K.’s life is full of mystery, as she fills the roles of not just girlfriend and prostitute, but addict and perhaps even terrorist. 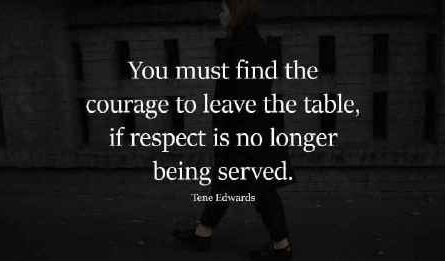 If She Is Not Cared For And Respected, She Will Leave You Even Though She Loves You