And if those viral videos of guys putting on their girlfriends’ makeup for them are any indication, your understanding of even the most basic beauty concepts – what an eyelash curler does, where on the face to apply blush – are limited at best. So why then do so many of you feel the need to weigh in on how much makeup the women in your life should wear?

Seriously. You know you’ve uttered (or at the very least thought about uttering) some variation on this sentence before: “You look so much better without makeup!” It’s so commonplace that Amy Schumer even wrote a sketch for her show, Inside Amy Schumer, in which an overly enthusiastic boy band breaks into her home and serenades her with the lyrics “girl you don’t need makeup, you’re perfect when you wake up.”

And, sure, it’s ostensibly a nice sentiment. But here’s the thing: Since you, dear dudes, don’t know anything about makeup, your understanding of what “no makeup” looks like is often very skewed. Typically, what you think is the absence of makeup is, in fact, just expertly applied makeup. Buzzfeed recently put together a very helpful illustration of this fact, which I recommend you consult before looking at any woman’s face (especially any famous woman’s face) and assuming it is free of makeup. 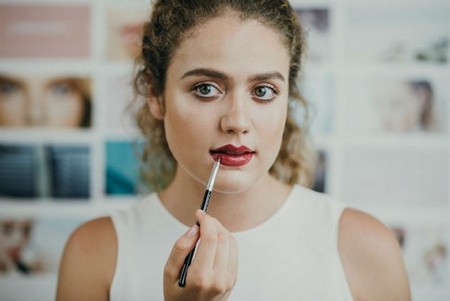 Because guess what? It’s probably not, especially if there are no blemishes, dark spots, scars, or under-eye bags. You know, those things you also like to complain about when you’re not complaining about makeup. Oh yeah, spoiler alert about that Amy Schumer sketch: Once the boys see Amy’s character actually without makeup, they beg her to put some back on. It’s like some kind of male chauvinist Goldilocks complex. 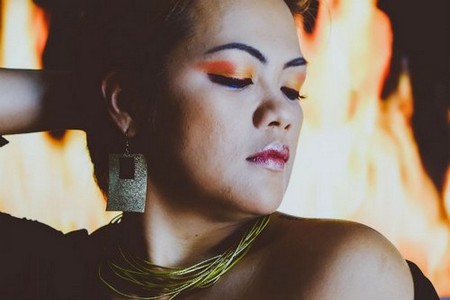 But the most important thing to understand, dudes, is that girls aren’t always wearing makeup for your benefit. I know that’s a hard concept to wrap your mind around, since society has conditioned you to believe that pretty much everything any woman does is somehow for or about you, but a lot of women wear makeup because it makes them feel good, or it’s a way of practicing self-care, or it’s fun for them to put on, or we want to impress our female friends with our mad winged eyeliner skillz, or we want to cover a gnarly zit so people aren’t staring directly at it all day, or literally a million other reasons. Should I keep going? I’d venture to say that it’s very rare, in fact, that a woman spends time applying makeup, all the while thinking to herself, “Gee, I sure hope *insert name of random man in her life here* thinks this looks nice!”

To be fair, the one person who might (and I do mean might) care what you think about her face is your wife, girlfriend, or partner, and if she asks you for your opinion, you can probably feel free to tell her. But if she doesn’t? Keep your thoughts to yourself, man. Because how would you feel if out of the blue, she rudely suggested you wear your hair a different way or shave your beard or stop tucking your shirt in like that? Actually, there’s a good chance she’s done that before, and there’s a good chance you didn’t like it.

But now, imagine this, too: In addition to your girlfriend feeling she has the right to pick apart your look, so too do your female coworkers, your boss, members of your family, friends, random girls at the gym, and that chick who just passed you on the sidewalk. This is what it feels like to be a woman. Being a woman means that just walking outside of your house opens you up to a slew of comments, compliments, and criticism about all aspects of your appearance from a whole host of people.

Makeup is just one part of it, but because it’s something women can easily control, people feel more comfortable weighing in on it than other aspects of our appearance. But they shouldn’t. Because it’s none of their business. And, dear dudes, unless you’re a professional makeup artist – and possibly even if you are – women don’t want to hear your uncalled for opinions about what we have on our faces. 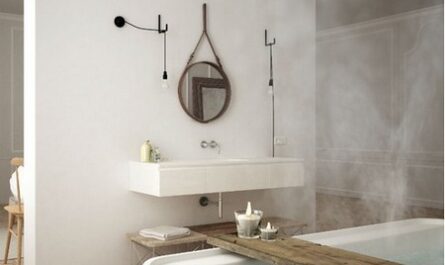 Designer Tips That Will Make Your Bathroom Feel Like a Spa 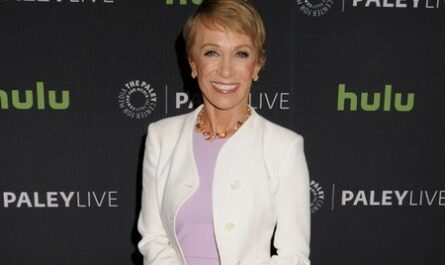