In a special Love Island edition, we hear from ex-Islanders Montana, Olivia, Yewande, Malin and Kady speak on their experiences of online trolling during life after the villa.

Our #BlendOutBullying campaign asks people to take a stand against online bullies by writing their hateful words on their faces in lipstick, concealer or contour and blend it out to create a beautiful makeup look. So, we’re partnering with the organisation Anti Bullying Pro, who are involved with the charity The Diana Award.

Love Island is the cultural phenomenon most of us religiously tune into every evening and have to catch the first look on the upcoming episode because the suspense is all too much.

Caught up in the Anna-Jordan drama and Ovie’s sweet ways, it becomes all too easy to neglect thinking about how the islanders themselves are feeling. Although choosing to go on the show, they are catapulted into the media gaze up for entertainment purposes but more so, up for scrutiny.

Series 3 Islander, Montana Brown fearlessly speaks out on mental health and provides a dose of positivity to the online space. Still under fire from trolls, Montana voices how comments such as being called ugly can still affect her, and speaks on fellow ex Love Islander Mike Thalassitis who sadly committed suicide earlier this year. After realising she was internalising her sadness, Montana bravely speaks out against online hate in times of distress.

Series 2 Islander, Olivia Buckland talks through the vulnerability and self-doubt trolls can cause. Being called hateful words such as grim and being told her now husband and fellow ex-Islander Alex Bowen is too good for her, there’s a certain amount of insecurity this creates. Her solution to the trolls – block and delete.

From the current series of Love Island, Yewande Biala rises above the hateful comments trolls consistently say. Social media trolls took issue with her skin colour being too dark and her being too skinny. Although being on TV, there’s only a small part of each person that’s shown. A great to be mindful and spread the positivity for Yewande is to really think about what you say and do on social media.

Series 2 Islander, Malin Andersson, shows a strength most can only aspire to have when talking about her experiences post-villa life. Having been criticised by trolls for having saggy breasts, Malin underwent a breast uplift surgery, but this didn’t stop the self doubt still going on. After losing her newborn daughter and trolled even for this loss, Malin’s positive attitude towards blocking them out is incredible.

Series 2 Islander, Kady McDermott, has endured her fair share of online hate and mental health issues. Having only just turned 20 and entering the Love Island vacuum, Kady was criticised for the size of her forehead, being called alien and faced condemning comments about what her mum and dad would think of her. Kady’s message of knowing and realising that those in the public eye are just like the viewers and trolls is important to bear in mind. 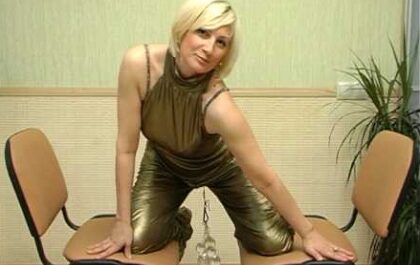 Training vaginal muscles with weights and balls will help to find an orgasm, but it can hurt your health 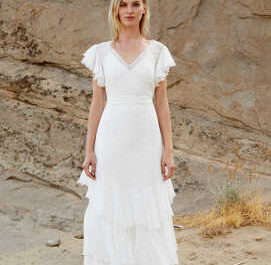 Talking sense on climate change, the biology of behaviour and a prehistoric shark with a twist: New in paperback