Kylie’s foray into the beauty business has been such a pandemonium that her Lip kits sell out in seconds, her website crashes every time she launches something and she recently became the youngest self-made billionaire in history. No biggie.

Kylie Jenner launched Kylie Cosmetics in 2016 and to say it’s been a roaring success would be the understatement of the century. 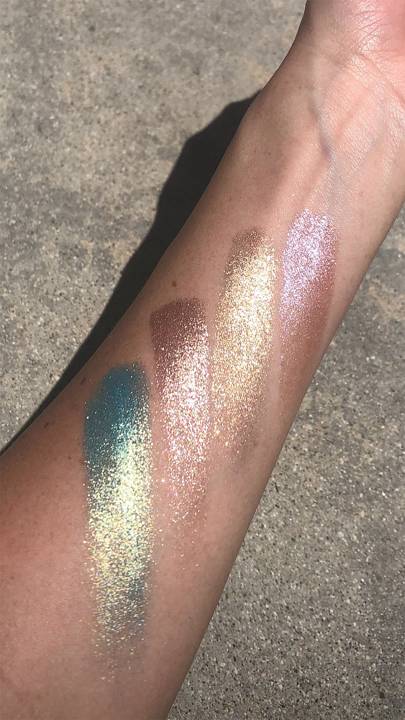 Her latest launch comes just in time for summer and we’re predicting a similar level of success after setting our sights on it.

The 21-year-old took to social media to reveal that she’s dropping her Under the Sea range on July 10 and plenty of the new cosmetics will apparently be made from “new formulas”. Oooh. 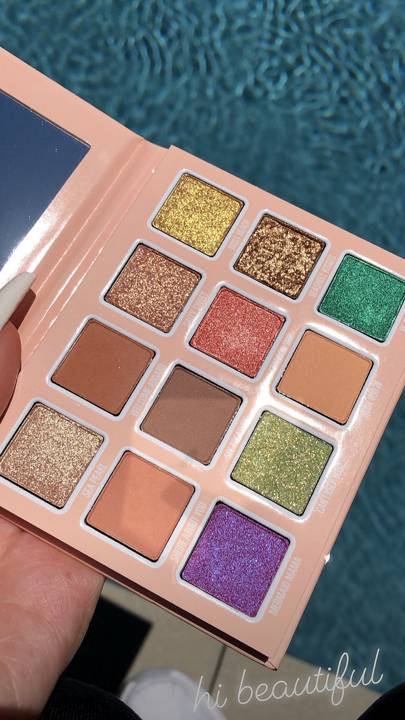 “This is so thin and comfortable for a natural look,” Kylie told her fans of her new formula as she modelled it on her Insta stories. 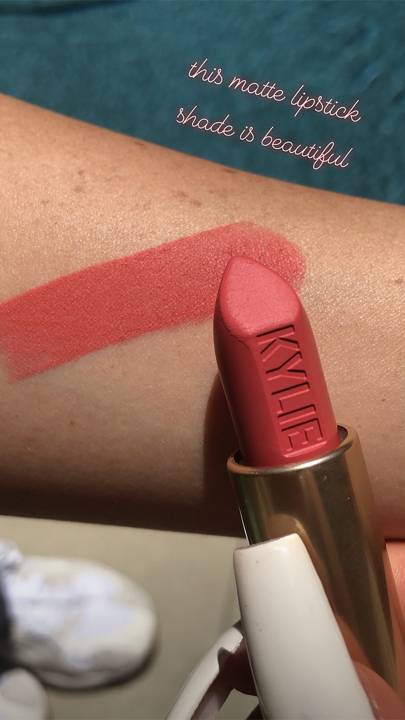 Next up we spied a ‘high gloss’ named You Are The Sun – as well as three lipsticks, two matte and one metallic topper, named Paradise Please, Beach Bum and Endless Summer. 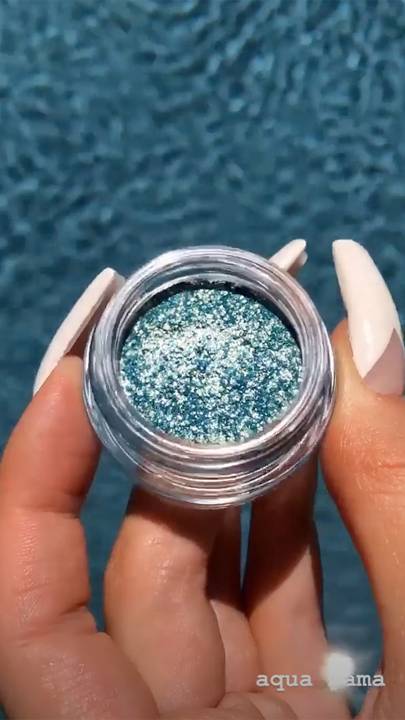 If that wasn’t enough, Kylie is also releasing a super aesthetically pleasing 12-shadow palette and a collection of the entire summer range’s products in a shell-shaped case. 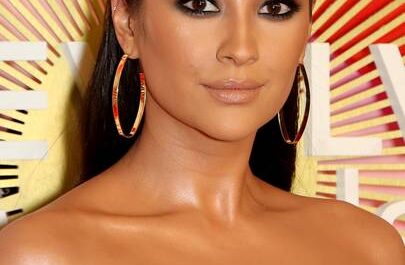 These stars are giving us major smoky eye inspiration