The vegan lifestyle is here to stay, with more and more millennials and celebrities switching to a plant-based diet. And as if we needed further proof, a new report has just revealed that vegan meals have now become the UK’s fastest growing takeaway choice, with orders rising almost fivefold over the last two years.

There are now thought to be over 600,000 vegans in the UK, as well as an increase in ‘flexitarians’ choosing to reduce their consumption of meat and dairy products, which has led to orders of vegan takeaways growing by a staggering 388% since 2016, according to research by the British Takeaway Campaign. Meanwhile, vegetarian orders have risen by 137%.

Doner kebabs and chicken tikka masala are out, while burgers made from black beans, sweet potato and quinoa and vegan ‘fried chicken’ are among the most popular new dishes to get in for a cheeky takeaway. There has also been a decline in Chinese and Indian deliveries – usually the nation’s favourites – in favour of Pakistani, Greek, Persian or Turkish dishes. And more of us than ever are ordering in these days, with the average household spend on home delivery growing to nearly 15% from 11% in 2015.

According to The Guardian, Deliveroo has also reported an increase in vegan orders, stating that they had quadrupled over the past two years, while in the last 12 months the number of vegan restaurants on the app has increased by 168%, making it one of the fastest-growing categories. The platform has also revealed their best-selling vegan dishes from last month, which included Wagamama’s vegan version of their katsu curry and Pizza Express’s vegan margarita.

“As people look for healthier and more diverse eating options, they aren’t turning away from takeaways, they’re turning towards them,” said Ibrahim Dogus, the chairman of the British Takeaway Campaign.

And it’s not just home delivery services that are cashing in on the UK’s new eating habits. Mainstream brands are changing their menus too, with airlines including Ryanair and Thomas Cook adding vegan options to their in-flight services. And after hitting headlines earlier this year with their insanely popular vegan Quorn sausage rolls, Greggs has announced it’s working on vegan versions of all their best-selling products, from pasties and doughnuts to steak bakes. 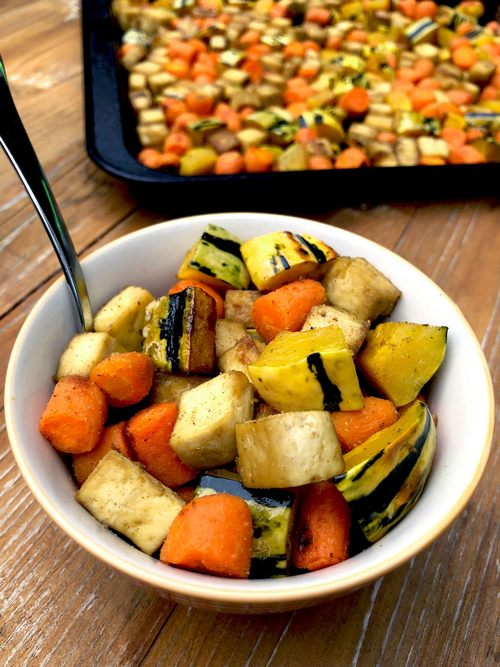