If you’ve got your finger on the fashion pulse, you’re likely very aware of September’s role in the industry’s calendar. By far the most important month (there was, after all, a documentary film entitled ‘The September Issue’), it is the time in which designers, press, critics and buyers come together to witness the style forecast for the following year for the first time.

But while the runways at New York and London have so far showcased some epic trends for SS22 (more on that later) and Milan and Paris prepare to reveal their offerings, for those with a keener interest in the now who want to know more about current trends and who are looking for autumn fashion inspo, you need search no further than the front rows at these shows.

Sure, the runways may be showing next season’s trends – but the guests attending these shows are, of course, decked out in thoroughly current looks. 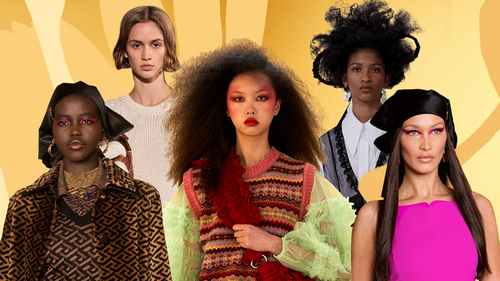 New York’s street style set is known for their minimalism, Milan’s for its rich extroversion and Parisians’ for their high fashion sophistication, but every season the street style stars at London Fashion Week stand out for their eclectic individualism. From super innovative customisation to emerging labels and unusual styling, London has well and truly earned its reputation as the creative capital of the world.

But what dominated the front rows this season? If you’re looking for early autumn fashion inspo during this unexpectedly warm September, listen up.

Bold hues were everywhere, but rather than full monochromatic tonal looks or even a smorgasbord of shades, this season it’s all about subtler pops of drama. A bright orange cardigan and matching bag worn with beige jeans, for example, or an azure blue sweater and bag paired with muted brown knits, or fuchsia accessories punctuating a charcoal trouser suit.

Elsewhere clever layering was having a moment, with crisp white shirts worn beneath strappy summer dresses, longline gilets worn over the top, and a lot of brilliant outerwear.

Of course, it wouldn’t be fashion week without an army of super cute dresses. Often in pastel shades, these ultra-feminine staples have been proven to work just as well in autumn as they do in summer, with long sleeves, tough juxtaposing boots or dark accessories making the feel more seasonally appropriate. 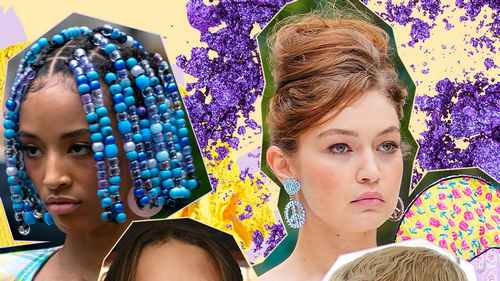 These beauty trends from Fashion Week will be everywhere, mark our words

Looking for some visual early autumn style inspo? Scroll down for some of our favourite street style looks from this season’s London Fashion Week.

Inside the wardrobe wild nights out behind Netflix’s Emily In Paris with everyone’s new best friend, Ashley Park