Christina Aguilera’s voice is unmistakable, but do you think you’d be able to recognize her performing in a disguise during your morning commute? Well, the answer for several NYC subway riders was no.

On Thursday’s episode of The Tonight Show, Christina and Jimmy Fallon went incognito in funny disguises as they treated unsuspecting commuters to a surprise performance of Aretha Franklin’s “Think” and Christina’s hit “Fighter.” Between Christina’s giant floppy hat and Jimmy’s hilarious wig, you’ll be rolling on the floor laughing. Check out the video above now, then relive Christina’s incredible celebrity singing impressions.

How ‘hair lip gloss’ treatments will give you the shiniest, healthiest hair of your life

Bronde hair again because it’s the ideal shade for summer 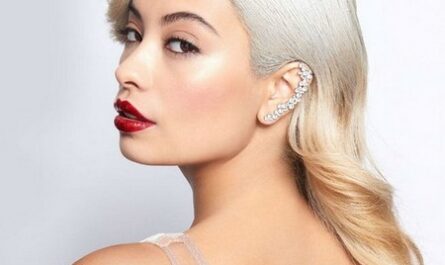