Things are heating up between Chris Pratt and Katherine Schwarzenegger! After sparking romance rumors back in June, the couple were spotted packing on the PDA during a series of outings around LA on Sunday. 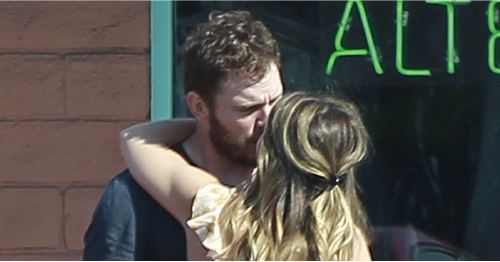 Chris and Katherine attended church service with the actor’s 5-year-old son, Jack, before grabbing lunch at SoHo House and sharing a few kisses while out for frozen yogurt.

According to ET, the couple have gone from “casually dating” to “spending much more time together.” “Chris and Katherine have introduced one another to their family and friends, and have been almost inseparable when they are free,” a source told the outlet. “Until he knew it was more than just casual, he wasn’t introducing Jack to anyone. Chris and Katherine are very happy together.”

Rumors of a romance between Chris and Katherine first began swirling in June when they were spotted on a picnic in Santa Barbara, CA. However, according to People, they had already gone on “multiple dates” by then. Chris split from wife Anna Faris a year ago, but they have maintained a united front for the sake of Jack. 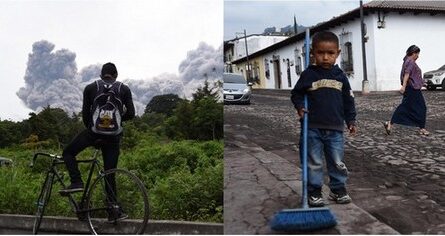 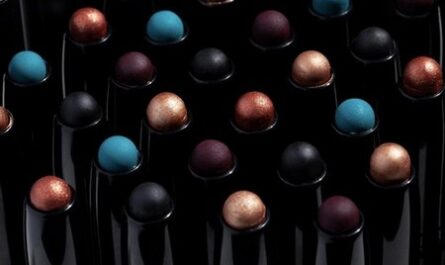