Although he was undoubtedly DEVASTATED to see the potential love of his life, Samira, in the Love Island villa, it seems that Chris Pine is moving on – and he’s not afraid to show it off.

He was spotted walking hand-in-hand with Peaky Blinders star Annabelle Wallis, confirming the relationship that’s been rumoured for the past few months.

Sorry Samira, Chris and the heartbreaker of one of our favourite tv serieslooked pretty happy together! The Love Island contestant previously revealed to GLAMOUR UK:

“I went to the GQ Man of the Year after party, and I thought I recognised this guy. I knew him from Disney Channel. I thought ‘My God he was in that movie with Lindsay Lohan,’ and he kind of moved to me and I thought ‘he seems fun, he seems cool’. I kind of looked him up and thought ‘he’s actually a pretty big deal’. 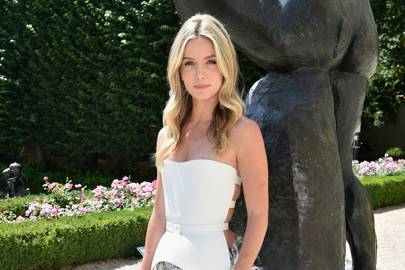 He was like ‘take my number’. I was super super drunk so I couldn’t even be bothered to entertain it, but he’d just won man of the year, so I was like ‘be drunk’.” 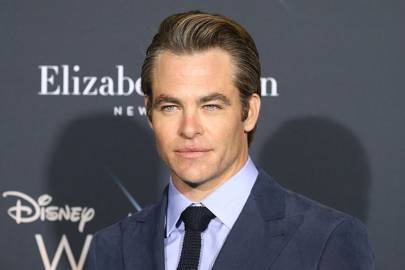 Despite not expecting to hear from the Hollywood hunk, lo and behold, he text her the next day and they went on a date to the Soho Hotel. It seems it wasn’t to be though, although they are still friendly. 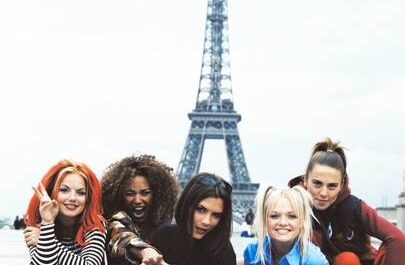 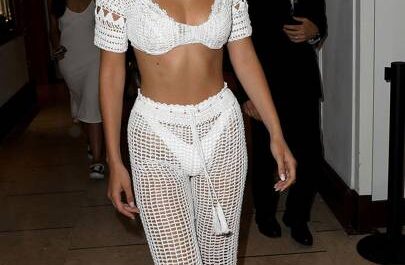 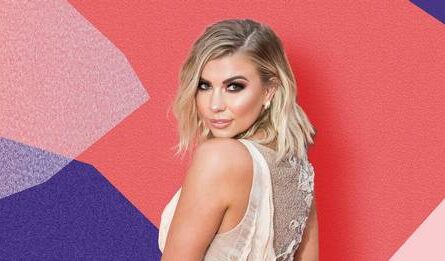