Almost half of men of active sexual age (16 to 40 years) and one third of women suffer from chlamydia. In the human body, chlamydia have been identified as early as the beginning of the twentieth century.However, the methods of diagnosis appeared only recently, and the study of this disease continues to this day.

In Russia, the registration of urogenital chlamydiosis began in 1993. And for the period from 1993 to 1998 the incidence increased more than 3 times. This sad trend continues to persist. According to various researchers in Russia, more than 1.5 million people get urogenital chlamydiosis every year. The most terrible thing is that in most cases, those infected with the infection are unaware, because the insidiousness of chlamydia is the absence of symptoms.

“Most often, chlamydia is detected in the treatment of gynecological diseases, and in such cases the disease is already at a chronic stage. Purposeful tests are not given for this infection so often, “says Elena Anatolyevna Meliukova, an obstetrician-gynecologist at the medical center” Ecopark “. Chlamydia are cocco-like gram-negative obligate intracellular parasites, they occupy an intermediate position between viruses and bacteria, that is, they have a unique ability to penetrate and exist within cells.

During the first two weeks after infection, there are no signs of the disease at all. At this time the chlamydia is getting used to the new host, built into its cells and systematically multiplies. After the end of the calm period, some (on average – only one in four women) have the first signs of chlamydia. Most often they are characterized by mucous or mucopurulent discharge from the urethra and transparent abundant discharge from the vagina. If the process of the disease has reached the bladder, then there is frequent painful urination, “pulls” in the suprapubic region. Sometimes there is weakness, slightly increases body temperature. After two weeks, the symptoms disappear, and the acute form flows into the chronic. And here complications begin. 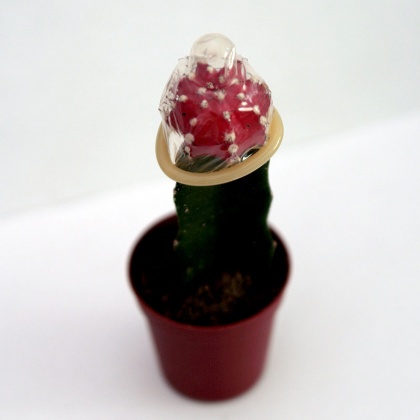 In men, chlamydia penetrate the prostate, testicles and the walls of the bladder, causing chronic inflammation and, in the future, infertility.

The majority of experts assure, that it is impossible to catch a chlamydia by a household way, because chlamydia quickly dies outside the human body.

In addition, to infect it is necessary that the body gets a lot of chlamydia – on the lid of the toilet, in the pool or in the bath in the right amount they are not, and inside they just do not penetrate. “Recent research shows that the household way of getting infected with chlamydia is a myth. For infection, a large number of viral cells is needed – it is contained directly in the secretions of the genital organs, and chlamydia must be inside the body, which occurs during sexual intercourse, “says Natalya Vergunova, a dermatovenereologist at the international medical center” On-Clinic. Novosibirsk ».

How to protect yourself from infection?

The answer is unusually simple – to lead a monogamous sex life. But if there is a chance of a new contact, experts recommend a three-stage protection. “Before and after coitus, you need to go to the toilet and urinate, use an unexpired condom during the act, after – anti-inflammatory vaginal suppositories, for example,” Gexikon “- EA recommends. Melyukova, Ecopark.

Diagnosis of chlamydia exclusively on the symptoms and manifestations is very difficult and even impossible. Abdullaeva Nina Alekseevna, the chief doctor of the Yunona clinic, is sure that an adequate analysis can be obtained only in a special laboratory:

“At home, it is impossible to diagnose chlamydia, neither by symptoms, nor by newfangled tests.

I did not encounter them, but I’m sure it’s a profanity. 98% accuracy is provided by polymerase chain reaction (DNA-diagnostics), 60-80% – analysis of venous blood. Moreover, it is desirable to take just two of these analyzes. “Frequently, for the detection of a chronic form of chlamydia, a provocation is introduced-the introduction of an intramuscular gonococcal vaccine.

The cost of tests in the clinic “Juno”: the first reception of a gynecologist – 550-650 rubles, the total smear – 200 rubles, the general study for the presence of chlamydia – 295 rubles.

Ecopark Medical Center: DNA analysis costs 150 rubles, blood is examined in 7 ways, and they are asked for from 160 to 260 rubles. It must be remembered that the primary reception of a gynecologist here costs 600 rubles, the total smear – 300.

For the treatment of chlamydia, antibiotics are used in combination with nonspecific drugs and physiotherapy procedures. Treatment lasts an average of 3 weeks and the patient is considered healthy if within a month after the start of treatment in the analysis of chlamydia are not found. If an infection is detected, the treatment of the sexual partner is mandatory, even in the absence of symptoms and the sex life, unfortunately, is excluded for this period. But it is not ruled out to re-infection if the rules of safe sex are not respected. Be carefull! 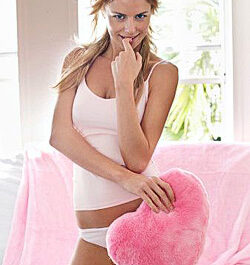 Everything you wanted to know about sexual infections, but hesitated to ask 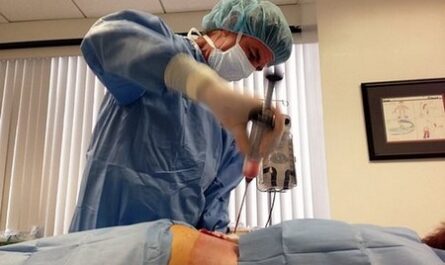 US cracks down on stem cell clinics using ‘unproven’ treatments for cancer, Parkinson’s and more