Now is your chance to score the ultimate deal on Chipotle – free burritos for a year! Customers have until October 31 to enter the cyber-battle by texting BOORITO to 888222.

The prize will come in the form of 52 “Free Burrito Cards,” each with a value of up to $10. That means, (depending on what you order), the guac’ might actually be free!

Considering the least expensive adult meal on the menu, (no, we don’t count a single taco as a meal and neither should you), is $6.50, which means if you add the guac and the tax, you’re going to be pulling out a little extra cash from your wallet while you make that purchase – but hey, it’s worth it.

Burrito fiends, listen up: even if you don’t snag the big prize you can still score big savings, because the fast-causal chain is promoting their $3 meals on Halloween day. To take advantage of this deal, show up to any Chipotle in your costume from 3PM to close; you can choose from a burrito, bowl, salad or an order of tacos.

If you plan on spending your Halloween afternoon waiting in line for a burrito, (no judgement here), make sure your costume actually passes for a costume – none of this “I’m a sleepy person in pajamas” nonsense. Whoops, did we just ruin your idea? Don’t stress, it isn’t too late: we’ve got some backup costume ideas for you. 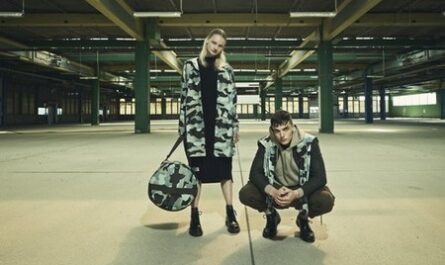 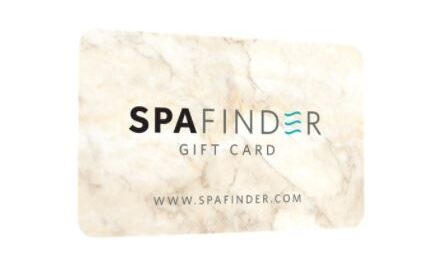 The Best Gifts For Your Friend Who Returns Everything