No, we can’t believe it, either. But according to an interview the stunning South African star gave alongside fellow Long Shot star Seth Rogen at CinemaCon, she doesn’t have a special someone in her life.

Theron and Rogen were discussing their upcoming relationship comedy with ET‘s Kevin Frazier when she dropped that bomb:

In Long Shot, Rogen plays a man who courts his childhood love and former babysitter, who is now running for President – but Theron said that in reality, she’s been out of the dating pool for so song that courting her would be anything but a «long shot.»

«I’ve been single for 10 years, it’s not a long shot. Somebody just needs to grow a pair and step up,» she said. «I’m shockingly available.»

Seth Rogen jumped in at this point: «She’s out there,» he reportedly said.

Theron followed up. «I’ve made it very clear.» 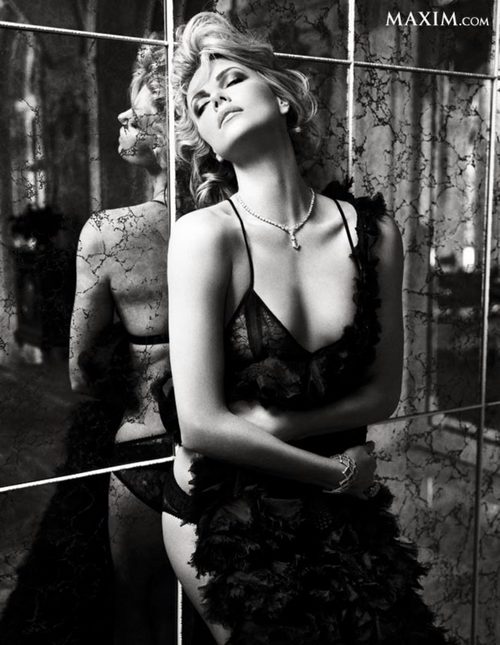 Is it because her last relationship was with Hollywood bad boy turned bad middle-aged drug lord profiler Sean Penn? She split from Penn in 2015, and even if he’s cleaned up his act since the days of his really troubled relationship with Madonna, it’s likely he was a lot to take.

No one really knows what the deal is. Theron is very busy starring in everything and modeling and generally stunning us every time she shows up on a screen somewhere, and she’s a mom. She’s also occasionally playing with puppies that bite her boob.

Look, she’s tall, gorgeous, and can probably kick some ass in real life, given the gift she’s demonstrated for action hero insanity in Mad Max: Fury Road and Atomic Blonde. Her biggest breakout role was playing the most famous American female serial killer.

But from the sound of this interview, this single superstar might be ready to mingle. Get on it, guys. See some incentive below. 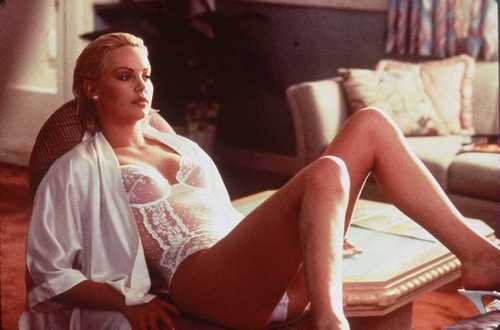 From her film debut in ‘2 Days in the Valley’

Howard Stern Named His Favorite Interview Ever, And It’s a Big Surprise