Peter Marino to Open Art Museum. Peter Marino, architect to such star clients as Louis Vuitton and Dior, has a new kind of project: The longtime collector and art enthusiast (he was lat year honored with France’s Ordre des Arts et des Lettres has announced plans to open a museum and foundation on Jobs Lane in Southampton, New York.

The news comes fresh after Marino opened as show at the nearby Southampton Arts Center.

Peter Marino Art Foundation will be headquartered in the 2 story, 8,000 square-foot Rogers Memorial Library, designed in 1895 by R.H. Robertson and will serve as a permanent home for the many works in Marino’s personal collection.

The Drop Off Go feature on Chairish’s site. 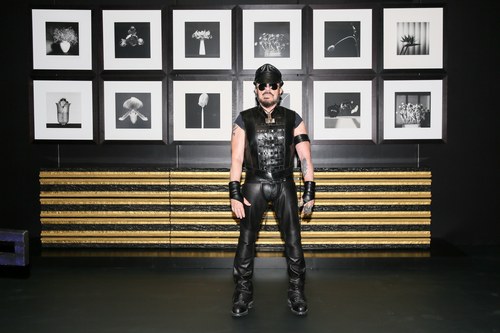 In an effort to make selling on its platform more seamless, online vintage furniture purveyor Chairish has introduced the Drop Off Go service, a new packaging and shipping program meant to ease some of the hurdles of shipping heavy, fragile, or awkwardly-shaped items. With Drop Off Go, sellers can pay a flat fee to print a shipping label and simply drop their items at a UPS store, where they’ll be packaged and shipped by experts.

The company hopes this will entice once-hesitant buyers. “Chairish is committed to supporting the tens of thousands of small, US-based businesses that sell through our marketplace, and we’re always looking for ways to make their jobs easier,” said CEO Gregg Brockway in an announcement. “Sellers now have the ability to simply print out a shipping label, drop off their newly sold item and walk away knowing that their item will be expertly packaged, shipped and protected. That’s a game-changer.”

The newly-opened Miami showroom for Sub-Zero, Wolf, and Cove.

The ever-growing Miami Design District has a new showroom on its roster: This time, it’s not a blue-chip fashion showroom, but a high-tech demo kitchen courtesy of Sub-Zero, Wolf, and Cove. The 7,500-square-foot space is designed to be experiential, featuring 135 different products, many of which will be used for cooling demonstrations, classes, and other programming.

A spacious roof terrace provides plenty of extra room for events. “We chose the Miami Design District as the location because of the neighborhood’s commitment to supporting great design, architecture and culinary experiences,” said President and CEO of Sub-Zero Group, Inc. in an announcement.

In celebration of its latest catalog drop and its 75th birthday, the Swedish retailer is going further than just mass mailings: In New York City, IKEA unveiled an interactive funhouse to fête its latest collection.

Visitors can walk through rooms showcasing the latest launches while participating in QR code-activated trivia to win prizes (IKEA merchandise). And, of course, there are meatballs at the end. 477 Broadway, through August 5. 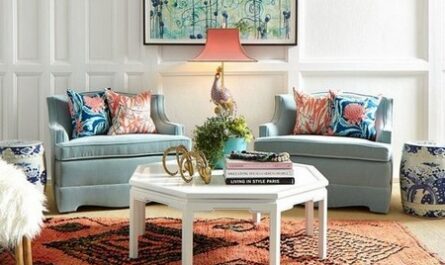