Doing nothing and losing weight – this happens not only in fairy tales.Much more often than in fairy tales, it is found in advertising brochures.

If you believe advertising, pressotherapy allegedly replaces 1 full exercise or 20 sessions of manual massage and for half an hour of relaxing rest, eliminates cellulite, varicose network and excess volume.

“Fantasy!” – so say aliens and yeti in the advertisement of synthetic cheese, and SHE – is experiencing on itself, is it so good pressotherapy, as it is painted.

Pressotherapy is a procedure based on a technique for the dosed injection of compressed air into the cuffs that are worn on problem areas of the body. 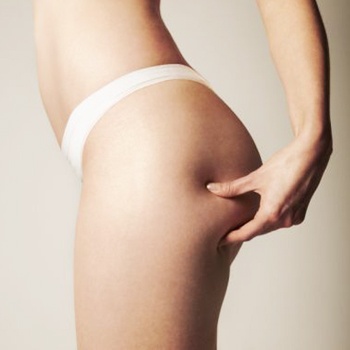 Cuffs – like those used in the pressure measuring apparatus, only here the air is not supplied manually and not only by hand – the legs, stomach, buttocks, sometimes hands are squeezed. The procedure for lymphatic drainage of tissues is based.

The promised effect is getting rid of : cellulite, heaviness in the legs, swelling, muscular overstrain, chronic venous insufficiency. Promises disappearance of previously visible small vessels and minus 6-8 centimeters in volumes after a course of 10 procedures.

Pregnancy from the 4th month; damage to the skin in the form of various inflammations and suppuration; renal and hepatic failure, cardiovascular failure; malignant or prone to increased benign tumors; fractures; lesions of small and large vessels in diabetes mellitus; the beginning of the menstrual cycle; recent thrombophlebitis or thrombosis, varicose veins in advanced stages; high blood pressure.

In Novosibirsk, there is a procedure in almost every health center or beauty salon. Prices – from 200 rubles. for a minimum session: salon “Aesthetics”, “Emotional Relief Center”, fitness club “Europe” (when buying a subscription for 10 procedures for 2000 rubles). In the “Slim Club” a single procedure costs 250 rubles, a daily subscription – from 1800 rubles. up to 2150 rubles.

Popular – in the sense, often found – contrary to common sense is the price of 700 rubles. for a one-time procedure: clinic “Golden Section”, fitness club Studio Fit, medical center “Bivar-Bodi”. And in the latter during the first telephone conversation, they began actively propose additional procedures in the package – a phenomenon that is periodically complained about on the forums. 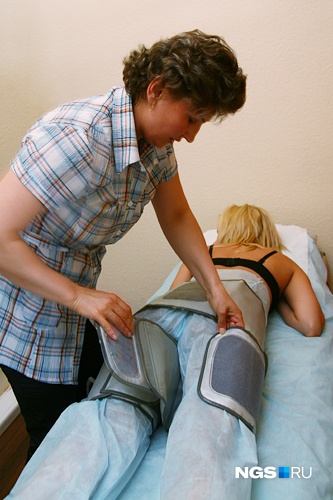 Everyone promises a different effect: someone paints the disposal of cellulite and varicose, others – no more than the removal of edema.It is advised to take a course of 10-15 procedures – every day or every other day. The minimum effect was promised after 5 visits.

The Aesthetics salon won the competition thanks to the price. Moreover, in “Europe” an attractive price started only from 10 procedures.

Before the beginning of the procedure they gave me a sign to sign that I had been acquainted with contraindications, and advised me to visit the ladies’ room in advance. Left in your underwear, you lie on your back – inside the pressotherapy suit: long “boots” for the legs, a wide belt for the abdomen and thighs, “gloves” for the hands.

“Do you have a normal situation with gynecology?” Well, then I’ll turn on the heating, “said the girl, the head of the machine, explaining that the weight loss is more intense when heated.

For half an hour, while the suit was inflated at the same time in all places, it was blown off, it became unpleasant to break the right elbow, and there was practically no massage effect anywhere except hands – in spite of the fact that these are not the most “problematic” places. The compression was very weak.

In search of more acute, or rather, at least some sensations for the second session, it was decided to go to a course of 4 sessions in the “Center of emotional discharge.” Here, immediately put not on the shoulder blades, but on the stomach: to better worked out the back surface of the thighs and buttocks. The sleeves were not included in the set of the suit, but at last sensations appeared.

Here the suit is not inflated whole, but wave-like: first the sides are squeezed hard enough, then the wave goes down, causing pulsation from the strong squeezing of the buttocks, hips and legs. 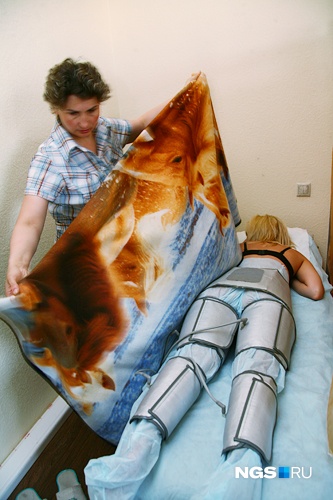 Sensations of strong embraces or a strong but not painful massage are pleasant. However, if there is a tendency to convulsions or there are muscle clamps, then pain can occur.

However, after Elena, the director of the center and the masseur in one person, massaged the clamp in the gastrocnemius muscle, the pain was gone. Of the negative sensations – in the second session, the mouth was very dry, but this is only an indicator that the process has started. Elena advised to drink more before the session, it is possible during and immediately after: that the kidneys are cleared of salts.

After the first session in the “Center for Emotional Unloading” a tremendous sensation of lightness in the legs appeared, which until then had only been read or heard. Noticeably went swelling – tightly sitting in the evening shoes after the session are much freer. Of the negative, in addition to dryness in the mouth – on the feet for a while there are dents from the seams of the suit – not very comfortable in the summer in a short skirt.

After five procedures, there were no changes in cellulite and vascular asterisks, but the volumes decreased: in the waist by 1 cm, the “barrel” by 3 cm, hips – also minus 3 cm, the girth of each leg became smaller by 1.5 cm. Significant weight changes did not occur – it remained within the standard regular fluctuations of plus or minus 2 kg.

In general, the procedure is very pleasant for lovers of strong embraces, useful for those who lead a sedentary lifestyle, coping with stagnant phenomena, and can help those who need to fit in a dress for less – urgently and briefly. Water has the property of accumulating in the body again – with the termination of this wonderful procedure 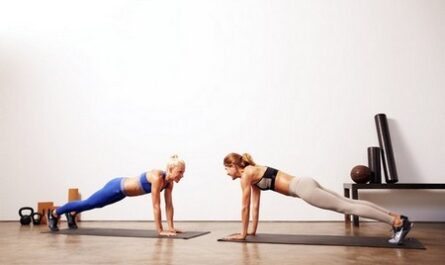 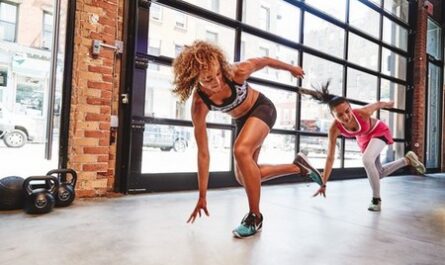 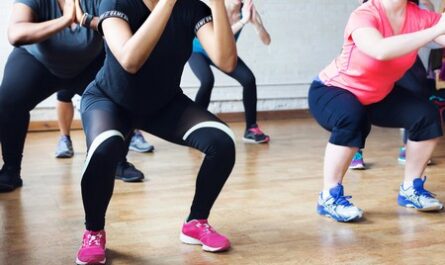