A hybrid London Fashion Week kicked off on Friday, with a mix of digital presentations and the event’s first in-person shows in a year.

International press and buyers were back watching the catwalk presentations, including an early display from menswear designer and choreographer Saul Nash.

“It feels really great to be back,” Caroline Rush, chief executive of the British Fashion Council (BFC), told Reuters. “We’re excited to see those key media and retailers that help drive British business.” 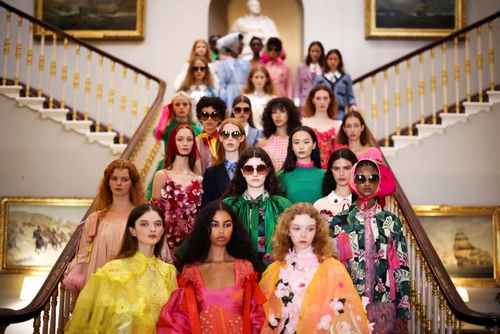 At in-person events “we will be asking for proof of vaccination, we will be encouraging everybody to test every morning,” Rush said. 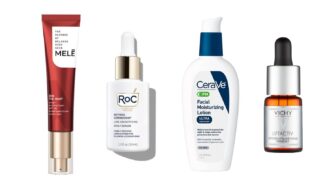 “And if people haven’t been vaccinated, then testing every morning will be absolutely mandatory as well. Backstage is much stricter … and we will be encouraging people to wear masks.”

This season, the BFC has teamed up with short-video platform TikTok to host its NEWGEN programme aimed at up-and-coming designers. 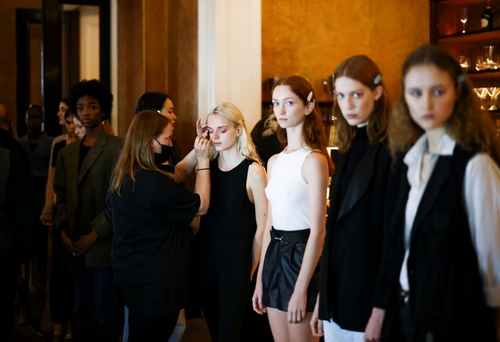 Known for her feminine designs, Alice Temperley took inspiration from Agatha Christie mystery “Death on the Nile” for her spring/summer 2022 collection.

The stripes, which show the changes in annual global average temperature since 1850, appeared on dresses, asymmetric skirts and inside a cape. 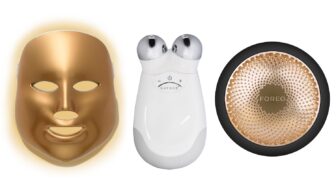 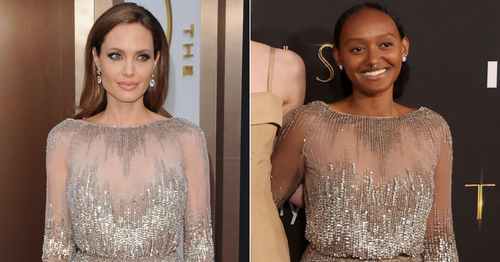 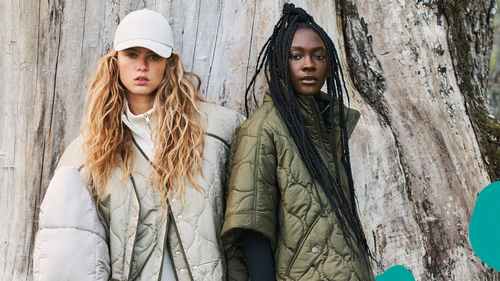 These are the brilliant sustainable fabrics we discovered at LFW