Cardi B has a point. The song’s astronomical success speaks to people’s desire for this type of content. Obviously, though, she’s aware the song is for adults and noted in the interview, “Of course, I don’t want my child to listen to this song.”

“WAP” may have some over-the-top lyrics, but it firmly gives women their own sexual agency-that’s what makes it so great. Madonna did a similar thing in the nineties with her Erotica period, an era in her career that was also viewed as lewd or inappropriate. But it was all about shifting power from men to women, just like Cardi B and Megan Thee Stallion are doing now.

Cardi B is currently at the top of the charts-again-with her and Megan Thee Stallion’s hit collaboration, “WAP.” Translation? “Wet ass pussy.” The song is all about female sexual liberation-and, yes, it includes some lyrics that may be NSFW. But Cardi B has a message for anyone who’s calling it too “vulgar.”

“The people that the song bothers are usually conservatives or really religious people, but my thing is I grew up listening to this type of music,” she said on the Australian radio show, The Kyle and Jackie O Show. “Other people might think it’s strange and vulgar, but to me it’s almost like really normal, you know what I’m saying?”

She continued, “You wanna know something? It’s what people wanna hear. If people didn’t wanna hear it, if they were so afraid to hear it, it wouldn’t be doing as good.”

Very happy to see Cardi B is shaking off the haters-not that there are many of them. Need I remind you, again, that “WAP” is the number one song in the country? 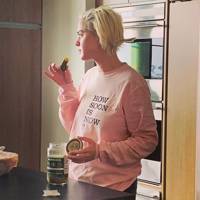 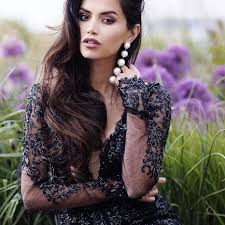