Photos of the 28-year-old rapper posing as Durga on the cover of Footwear News, with her arms in eight different positions and holding a red pair of trainers, have gone viral across social media sparking outrage both in the Hindu community and outside of it.

Cardi B is facing backlash for dressing as the Hindu goddess Durga in an advertising campaign for her new collection of trainers with Reebok.

“Cardi b did not pay “homage” to the Hindu goddess Durga by holding a shoe in her hand, this is plain disrespect and in no way cultural appreciation. she can’t getaway with this without addressing and apologizing sic for mocking our culture,” wrote one user on Twitter.

“Wonder if their marketing and PR team hire anyone to validate cultural appropriation? Gross mistake,” said another.

Cardi b did not pay “homage” to the Hindu goddess Durga by holding a shoe in her hand, this is plain disrespect and in no way cultural appreciation. she can’t getaway with this without addressing and apologizing for mocking our culture pic.ZLVcz0mBlB

Another, addressing the publication, explained: “I’m a Hindu. This imagery is offensive and very disrespectful to one billion Hindus. It’s racist and classic case of cultural appropriation of Hindu culture. It’s making a mockery of our Hindu Goddess Durga. We Hindus worship Goddess Durga.” 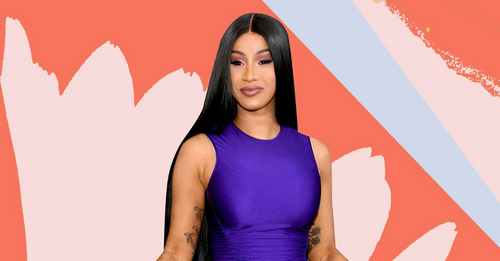 Cardi B has taken to her Instagram Stories to apologise, saying: “Sorry guys, I didn’t mean to offend or disrespect anybody’s culture. I can’t change the passed sic but I’ll be more cautious for the future. Love you guys”.

“When I did the Reebok shoot, the creative were telling me: ‘You’re going to represent a goddess who represents strength, femininity and liberation’, and that’s something that I love and that I’m all about, and I thought that it was dope.

“But if people think I’m offending their culture or their religion, I want to say I’m sorry. That was not my intent, I do not like disrespecting nobody’s religion… I wasn’t trying to be disrespectful; maybe I should have done my research. I can’t change the past but I’m going to do more research for the future.” 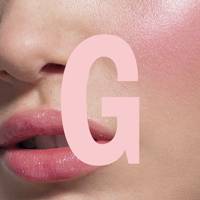 Here are all the cryptic tweets that Kanye West deleted 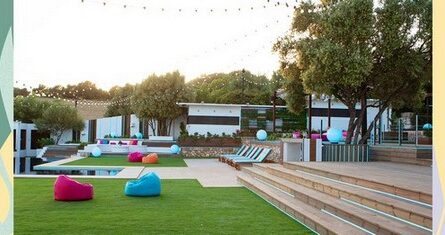