A new app designed by scientists lets cannabis users check how high they are.

Researchers developed a prototype called Am I Stoned which helps cannabis users understand how the drug is affecting them through a series of tasks.

The researchers examined the usefulness of computer and iPhone tasks in assessing cannabis-impairment in a controlled laboratory environment.

They asked 24 healthy participants, who did not use cannabis daily, to take a pill containing either a placebo or up to 15 milligrams of tetrahydrocannabinol (THC), the ingredient in cannabis that makes people high. 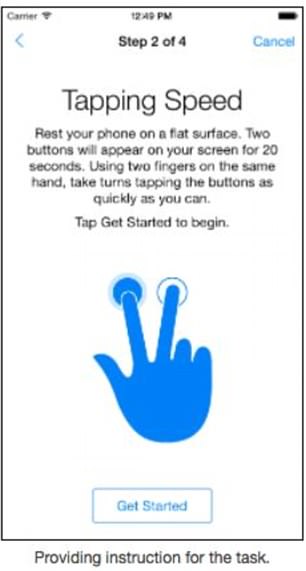 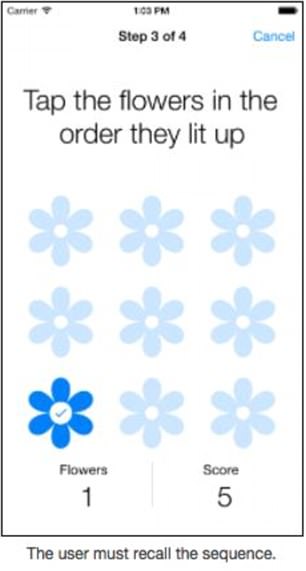 Neither the participants nor the researchers knew who received the placebo and who received THC, but the study showed that users were generally aware of their impairment.

In the study, experts successfully detected impairments from THC using three of the four computer tasks and one iPhone task.

Harriet de Wit, professor in the Department of Psychiatry and Behavioral Neuroscience at the University of Chicago, lead the research for the app, which aims to improve drug safety.

Dr de Wit said: ‘One of our long-term goals is for the app to improve the safety of cannabis use by making individual users more aware of their impairment.

‘By gathering data from users in the field, the app will also contribute to the overall scientific knowledge in terms of how cannabis affects users.’

The tasks involved tapping icons on the phone for 20 seconds, a simple memory coordination game and testing reaction time. 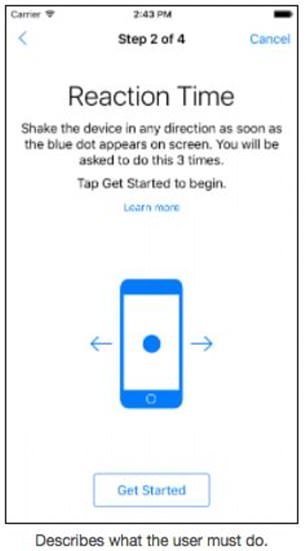 The tasks involved tapping icons on the phone for 20 seconds, a simple memory coordination game and testing reaction time

The team found that, on average, ‘stoned’ people were slower than the control group, but more testing needs to be undertaken to provide conclusive results.

Elisa Pabon, a doctoral student at the University of Chicago, will present the results at the 2018 Experimental Biology meeting in San Diego.

She said: ‘The effects of THC on performance may be subtle, so we need highly sensitive tasks to detect impairments.

‘It is likely that the computer tasks, which took 15 to 20 minutes to complete, were more sensitive to THC impairment because they provided more opportunity to detect a drug effect.’

According to researchers, the app is not currently intended to predict a person’s ability to drive or engage in activities that may cause harm at this stage.

However, they do plan on using initial findings to launch a more precise app for cannabis users to assess their ability outside of a lab.

This would require a person to complete the tasks when sober to provide a personalized baseline of information – to compare with their ‘high’ performance.

Researchers plan to use their findings to maximize the sensitivity of the app-based tasks, making the app more useful in everyday settings.